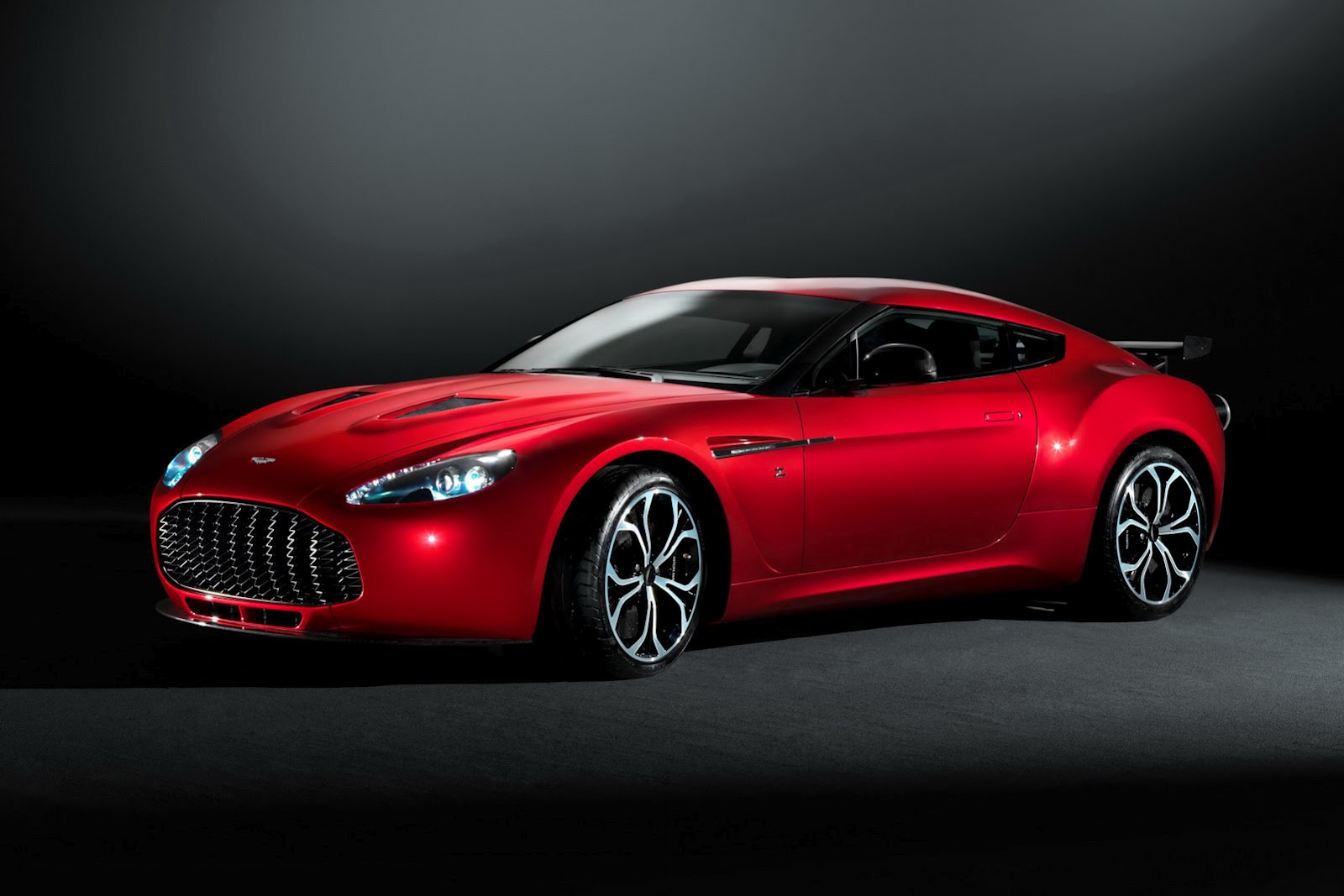 The British at Aston Martin have been taunting us with the V12 Zagato for some time now but we’re finally getting to see what it will be looking like in production version.

An official unveiling is still scheduled for the Geneva Motor Show this March but the gist of what the new road car is about is here.

Design wise the Aston Martin V12 Zagato keeps most of the the panels as the racing car but loses all of the overdone aerodynamic addons.

As a result, the Aston Martin V12 Zagato’s road going version actually looks a lot better than the racer. The only criticism one may have is the decision to keep the rear spoiler.

It’s not as big as the one they raced around the Nurburgring, but it still feels as if it is not needed. Apart from that you get the best of Aston Martin’s offerings.

A big, sonorous, naturally aspirated V12 engine, an interior of incredible quality, a limited edition and craftsmanship that’s second to none.

Allegedly some 2.000 man-hours are put into shaping the bits of the body. And that’s just for the ones that aren’t made out of carbon fiber.

The price for all this awesomeness is just over half a million dollars and that’s before anything to do with taxes is concerned.

Still, having one of only 150 units of this unique masterpiece of design, 510 horsepower and a six speed manual gearbox isn’t something you can really put a price on.