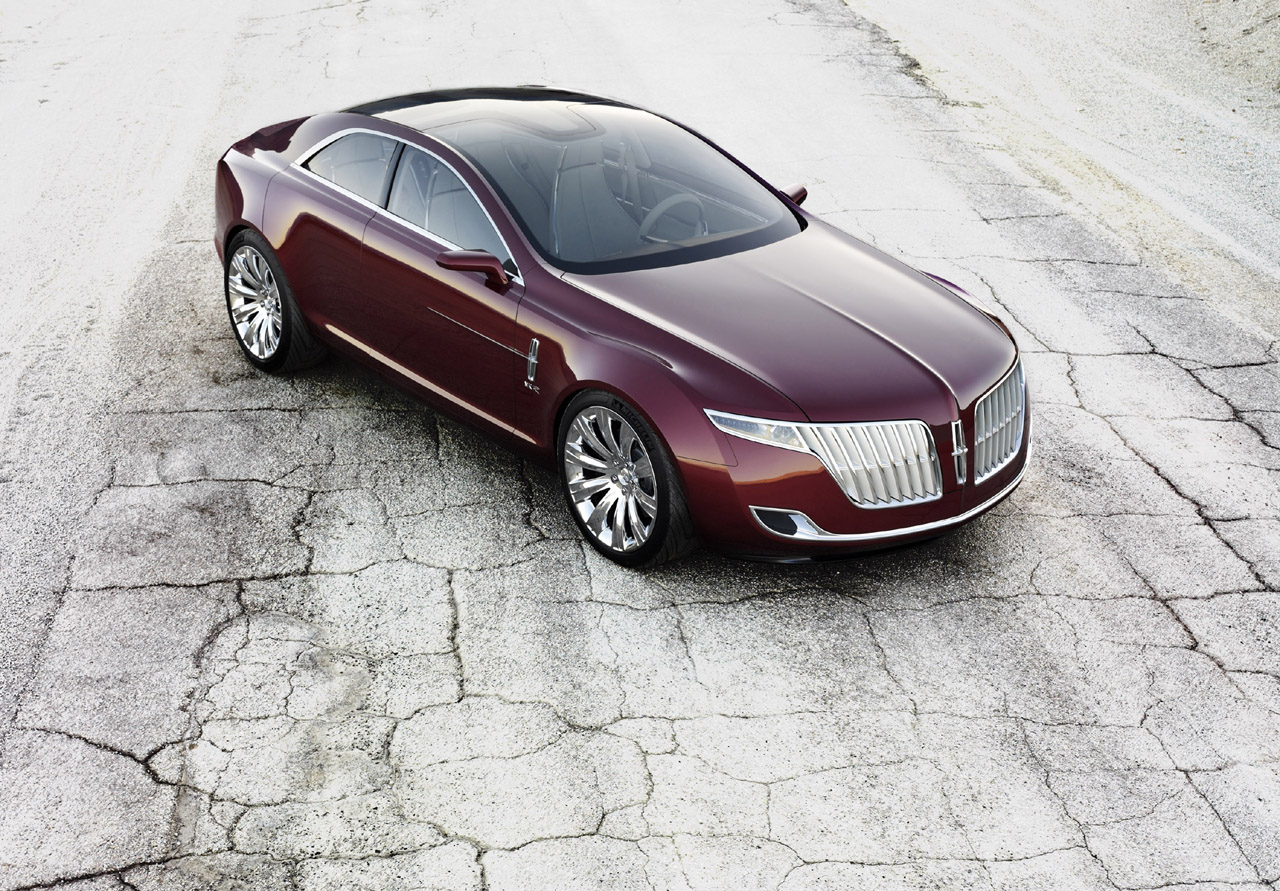 Here’s a surprise, sort of, the Ford’s luxury division Lincoln wants to get to work on a new car and before they get at it they want a new platform.

It’s not any platform that they’re asking for, it’s the one that underpins the Ford Mustang pony car. Could they be making a new sports car?

Not really, but if Lincoln gets a stab at that platform, particularly the one Ford is developing for the next-gen Mustang.

The new platform wouldn’t be put to use in a big luxury coupe but rather create an opportunity for Lincoln to get back into the game.

This is where rear wheel drive still matters. Putting properly big power down to the road does still require it to happen.

At the moment, Lincoln do have all wheel drive systems at their disposal but we all know it’s not the same thing. Having one of these RWD platforms opens the door for something else that’s also very special.

It could mean that Lincoln actually has a decent chance at making a proper large luxury sedan in quite some time now.

By the time we find out what’s going on with that segment, we might as well dream of how interesting a RWD, V8 powered Lincoln MKR could be.

That’s the sort of thing Lexus and BMW will have to fear in the US more than anything else. This is of course, if things are worked out inside Ford.