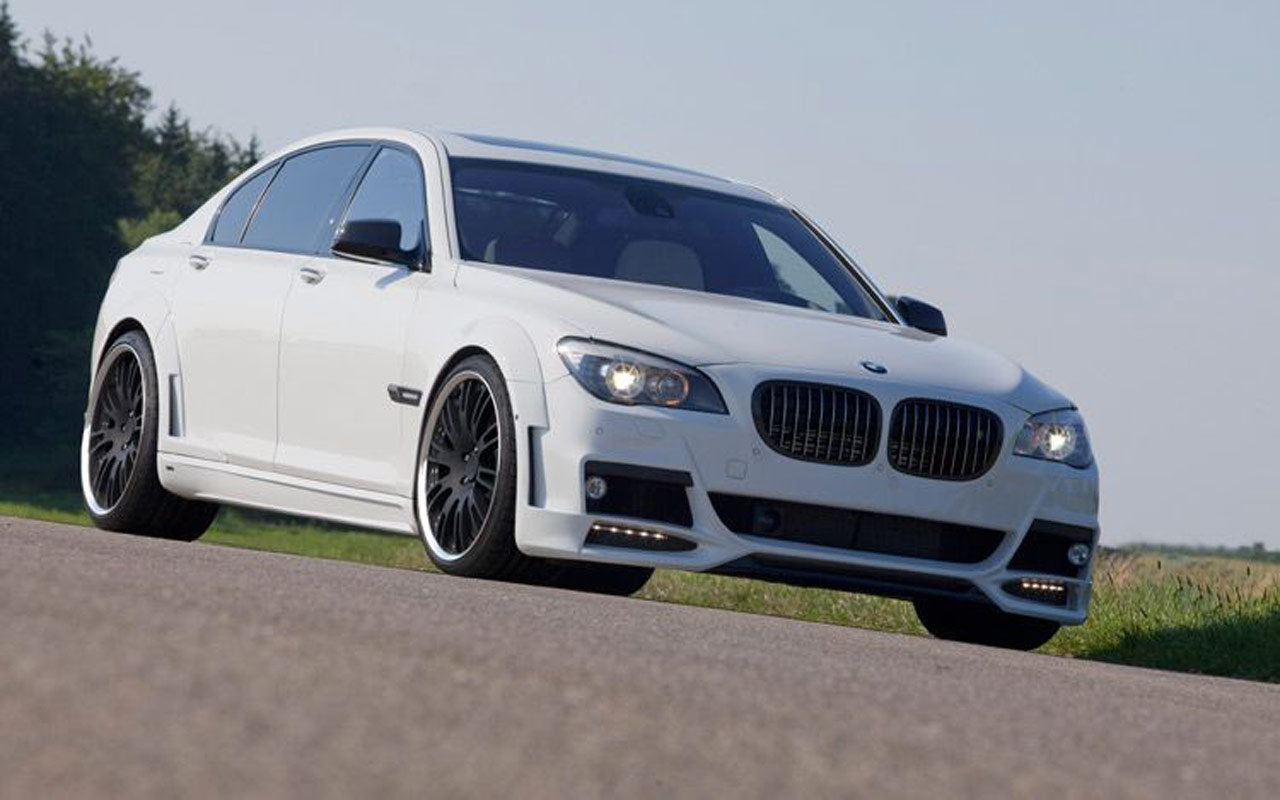 The BMW 7 Series is a car that has genuinely earned its flagship moniker and with the latest one the debates over styling have definitely been shut down.

Somehow, the Germans reckon that’s not enough and those of them who work for Lumma Design are certainly at the top of the looney board.

That may seem hard but I think it’s well earned as they figure that in order to help bring along improvements to the BMW 7 Series they should lighten it. That actually makes perfect sense but when you see how they’ve sort of lost track a bit you might find my reasoning correct.

The German tuner has released a raft of carbon bits for the flagship Bimmer. My only niggle with their design is that the package mentions a new grille, door handles, door mirror housings (these added together must have shaken off something like a couple of pounds from a nearly two tonne car). They save the situation a bit with a front bumper with integrated LEDs but I don’t think that cuts the mustard.