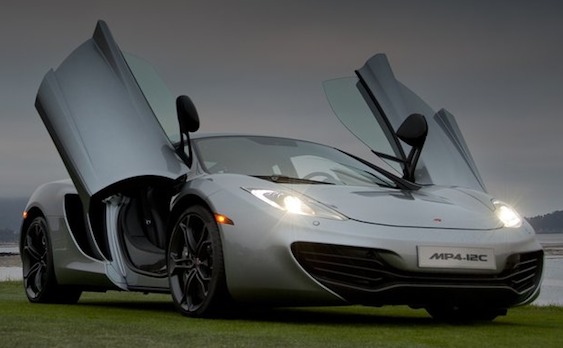 The headline pretty much sums up McLaren’s recent announcements according to which they’re revival as a road going brand through the MP4-12C is just the beginning as they plan to launch 5 new models in 5 years.

To be honest it sounds like a statement from an overly ambitious soon to be dad but hey, what do I know. The British supercar maker is actually looking at this from a business point of view.

The plan calls for them to sell about 1,000 MP4-12C units in the first year and then keep adding models onto the line annually, hopefully bumping the sales figure to the addition of 4,500 units in the five years.

This new vision from the legendary F1 team’s road car division was first outlined by McLaren North American director Tony Joseph outlined this vision at a Toronto, Canada unveiling of the MP4-12C. The event is part of a tour destined to promote the aforementioned supercar dubbed “substance over style”.

According to the same man, the new McLaren MP4-12C has attracted 2700 buyers already so that original thousand mark expectation has been well overcome and which such results the company is sure that their success on the track will be matched soon by their success on the roads.