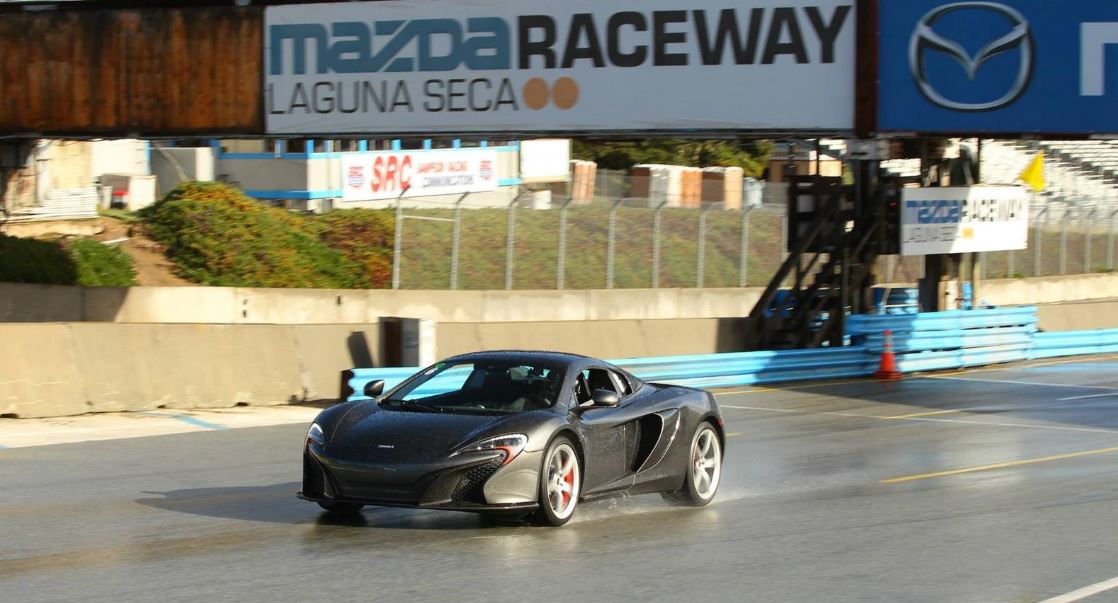 The fresh McLaren 650S was seen at the Laguna Seca in the US, showing off on the tracks.

The new model from the British manufacturer was first publicly introduced at the 2014 Geneva Motor Show in March, and now the supercar was unleashed at the Mazda Raceway Laguna Seca.

The McLaren 650S was built in two bodies, the coupe and the roadster, with the supercar not being the replacement of the MP4-12C as previously believed.

Over the present model, the new 650S sports some minor tweaks at the body, meaning a front fascia resembling the one on the P1 hybrid, along with the rear end seemingly the same with the one found on the MP4-12C.

We are expecting the video with the 650S showing off on the tracks at the Laguna Seca somewhere soon and be sure we will come back to you.