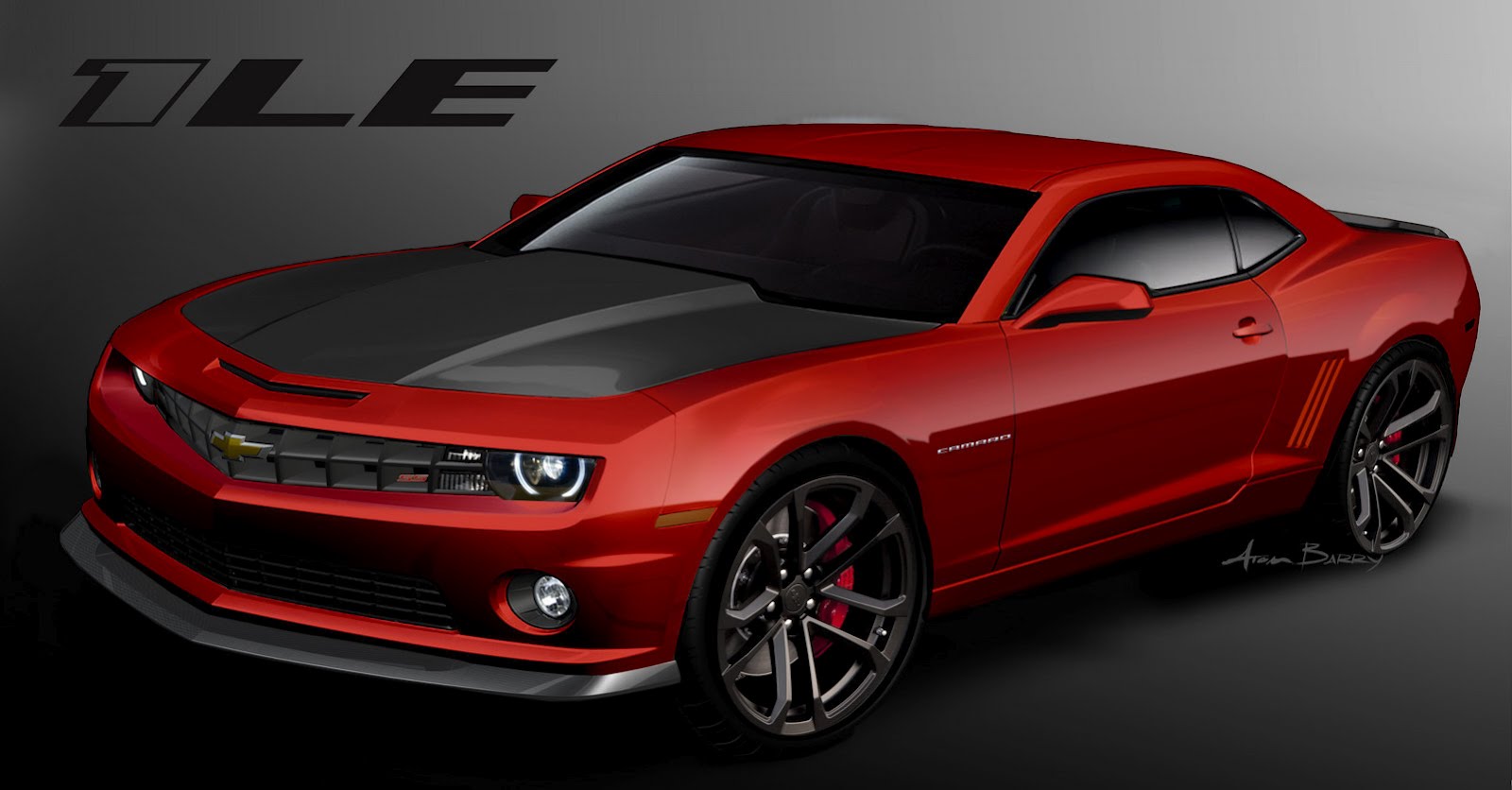 The model also receives a special red finish along with a matte black hood and a flat-bottom steering wheel at the interior.

The American car maker says that the handling is improved thanks to a sport suspension with monotube rear dampers and new stabilizer bars but also due to a new electronic power steering.

“The Camaro 1LE combines the best elements of the SS and ZL1 to take road-racing performance to a whole new level. That the 1LE breaks the three-minute lap at VIR puts it in the upper echelon of performance cars,” says the company.

Being offered only with the 1SS and 2SS variant, the new Camaro 1LE is fitted with a 6.2-liter V8 engine able to offer 426 horsepower and 569 Nm of torque.

Chevrolet also provides an air-to-liquid cooling system along with the close-gear Tremec TR6060-MM6 transmission system. The new Camaro 1LE is scheduled to hit the showrooms this fall.