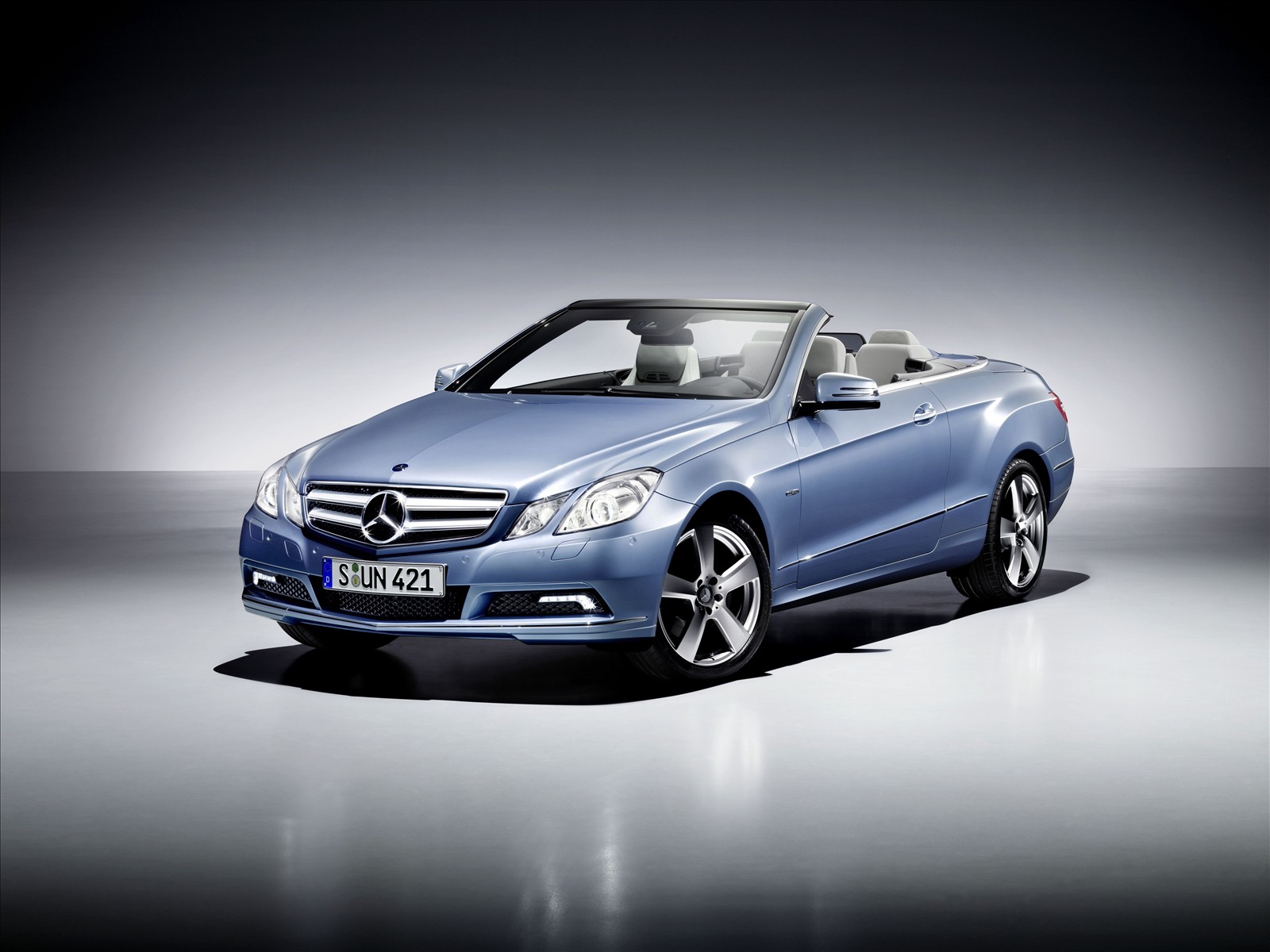 One of the big brands of the premium side of the car industry, Mercedes have just announced they will be recalling quite 2010 and 2011 C-Class and E-Class Coupe and Cabriolet.

The Merc’s that are affected seem to suffer from a problem that could end up with a loss of power steering fluid. According to the Germans this could lead to customers no longer having sufficient control of the vehicle but in actual fact it could result to the steering being confusing in intensity and eventually lead to a crash.

According to the Mercedes-Benz representatives the situation is prone to happen mostly at slow speeds so it’s like that instead of crashing you could knock over a few supermarket carts.

The models affected are 2010 and 2011 model years for the Mercedes-Benz C-Class and the bigger brother the E-Class Coupe and Cabriolet which, both of these round up a nice and big number of 85.000 units.

Owners of the affected Mercedes units can go to dealers as soon as immediately and they will be inspecting your car and eventually make appropriate fixes free of charge.