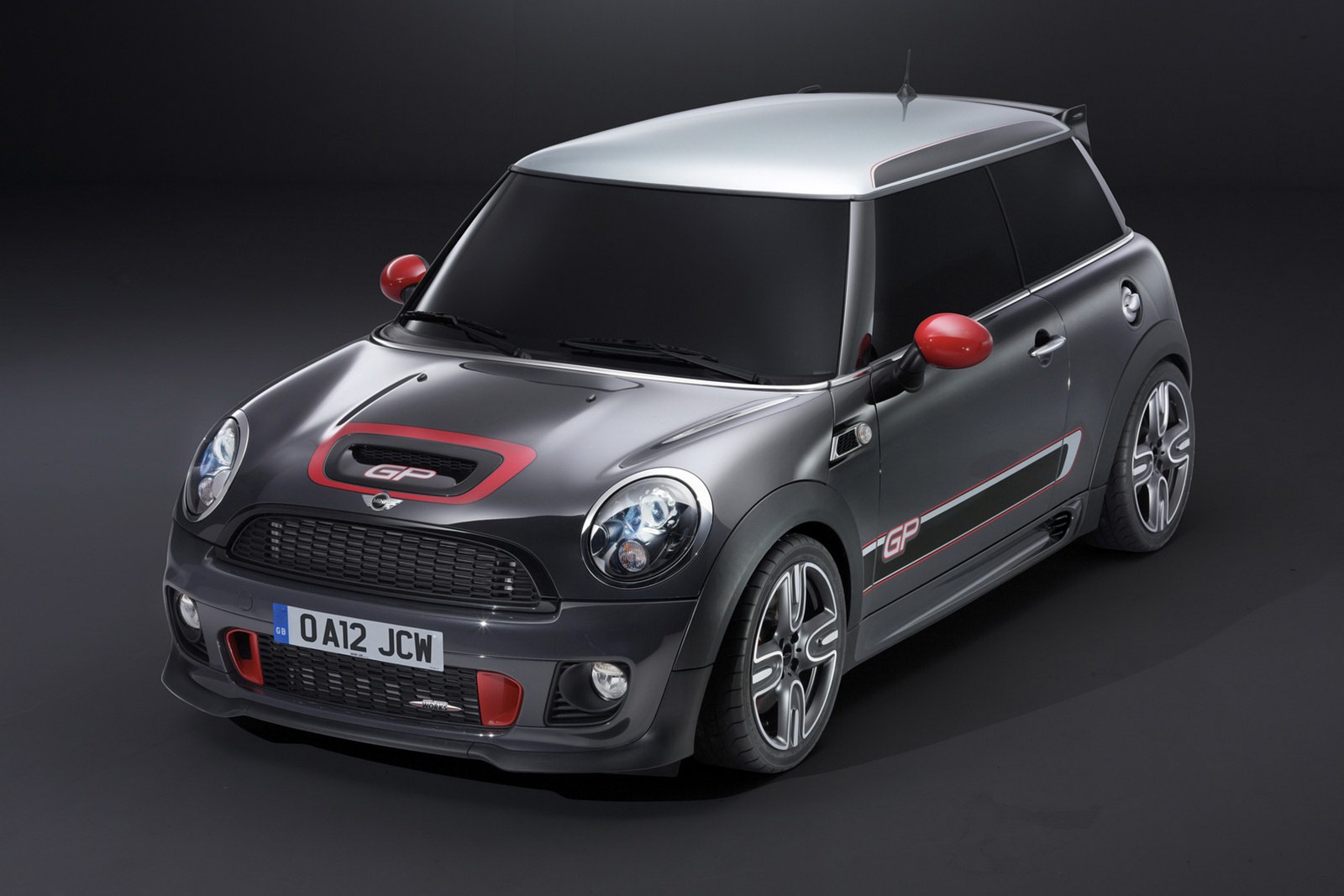 The Mini’s history is littered with firsts in terms of motorsport performance but the modern times haven’t been that kind to it if we’re honest.

As we know BMW and the company’s current direction, there’s very little chance of any more surprises to come out of the racing department at Mini.

Even so, the company’s fans will always love the idea of customizing and speeding up the luxury compact to their liking.

The quickest and quirkiest looking version of the Mini you can get from the factory is the John Cooper Works GP Special edition.

A 1.6 liter turbocharged engine we’re familiar with lies under the bonnet but it now develops 215 horsepower and 192 lb-ft of torque.

All that grunt is sent to the front wheels through a six speed manual gearbox. Though there is a bit of a tug at the wheel when hitting the turbo, the performance is there.

The Mini JCW GP Special can go from 0 to 62 in just 5.9 seconds and its top speed is 150 mph. Doing that sort of speed will naturally affect the rest of the car.

That’s why the brakes are now beefier at the front, the suspension receives new shocks and a complete coilover…makeover alongside some fine-tuning of the chassis.

Then we move into the revised aerodynamics that seem to have quite a bit of a point yet are easy to describe as “go faster stripes” since high speed stability isn’t that important in this equation.

Remarkably, despite all these changes and additions, the Mini JCW GP Special weighs less than the original car by about 100 lbs.