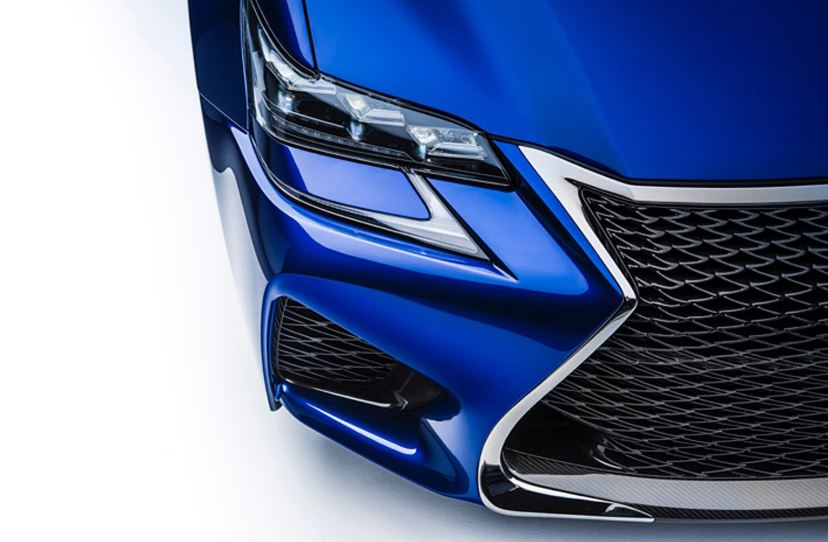 Two teaser images have been recently launched on the web, showcasing the new-gen Lexus F, ahead its final debut at the 2015 NAIAS, next January.

There is little known about the upcoming Lexus F model, but rumors have it that the model will be designated for the track, standing side by side with the one-off and much famous RC F sports car, completing thus the F high-performance lineup.

As seen in the teaser images, we can depict some interesting features at the body style, like LED headlights, a much wider front fascia, larger air intakes or carbon fiber trim.

Under the hood, the new Lexus F sports car is rumored to be equipped with the same 5.0-liter V8 unit, shared with the RC F model. The engine will develop 467 horsepower and 389 lb-ft of torque, that would perfectly compete against the BMW M5 M5 or the Mercedes-Benz E63 AMG.

Full details with the upcoming Lexus F sports car will be revealed next January, during the 2015 NAIAS, in Detroit.