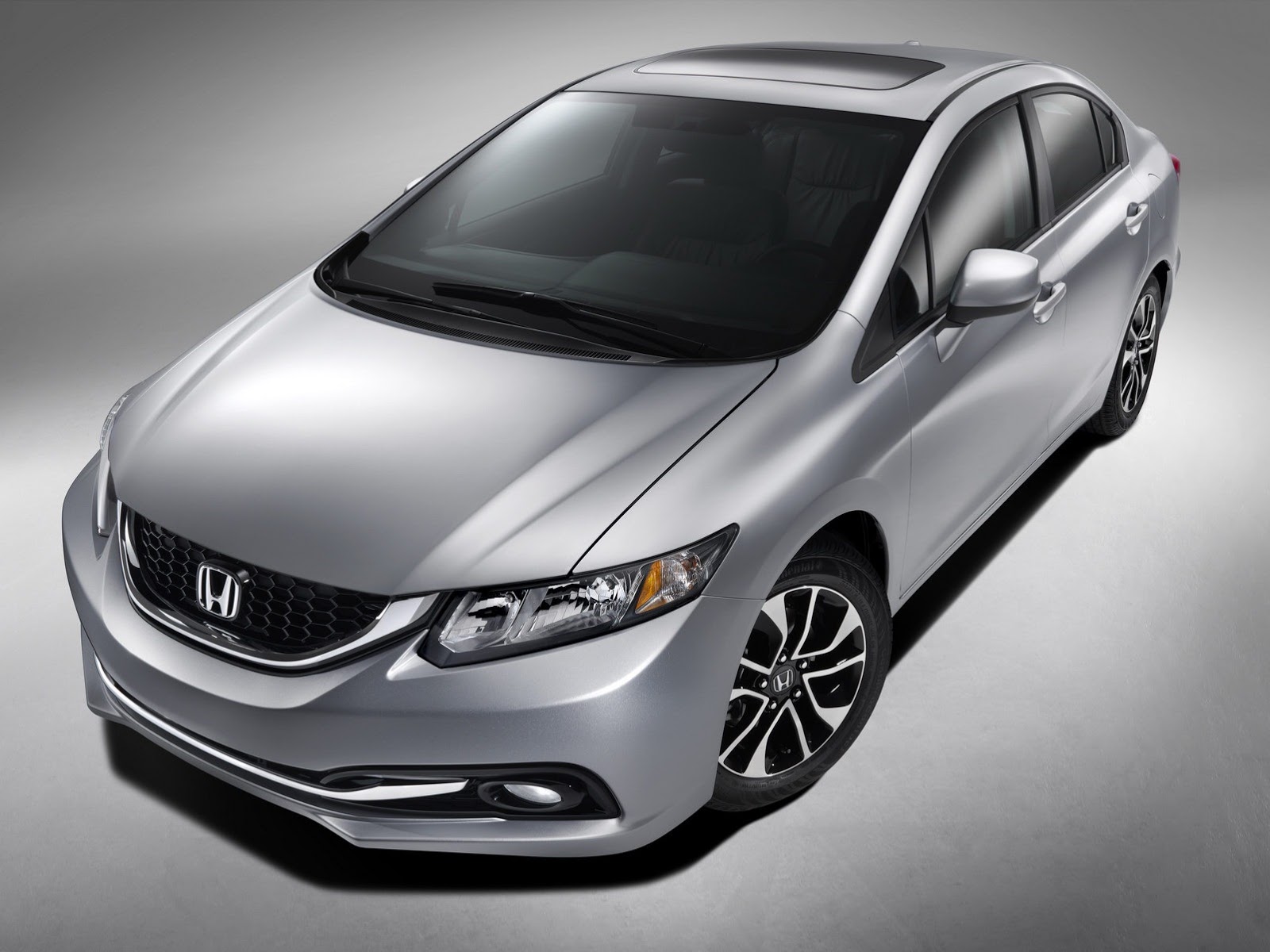 Honda officially unveils the facelift variant of the Civic sedan, a model which will be seen in world premiere at the upcoming Los Angeles Motor Show.

In terms of appearance, the new Honda Civic benefits from revised bumpers, alloy wheels, honeycomb front grille, new design cues seen on the newer models such as Accord but also few minor tweaks at the interior. There is no word about the engine range but expect it to be the same with the current model.

The Japanese people from Honda released only few details on the new Civic but we do know that U.S. sales will begin later this month after the model’s debut at Los Angeles.

“The 2013 Honda Civic exterior refinements infuse Civic with a more youthful, premium style. Coupling these with additional changes beneath will ensure that Civic maintains its top-ranked status,” says the car maker.

Full details on the new Honda Civic facelift will be released later this month.