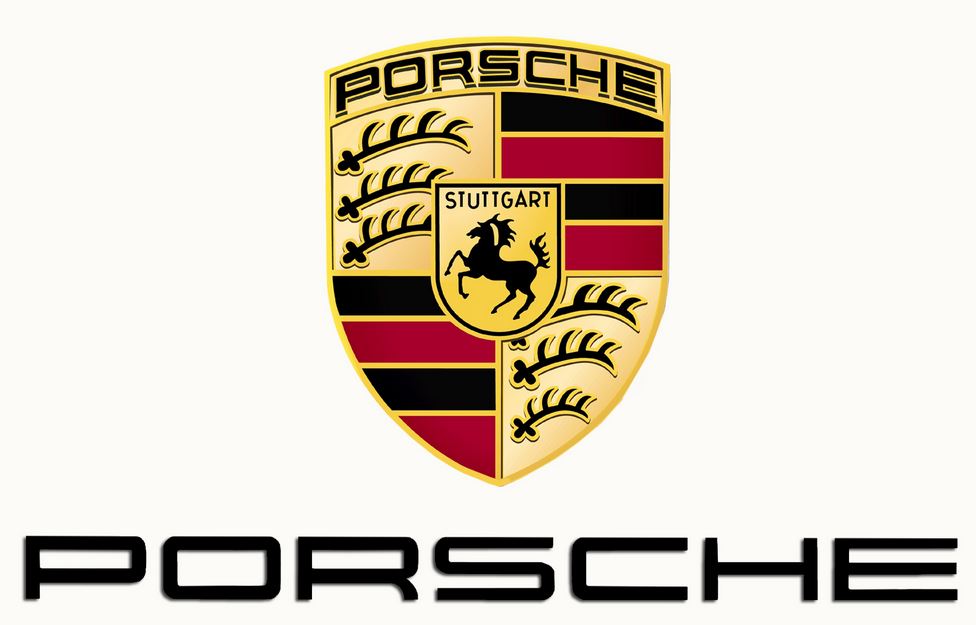 The past year has brought several cars that were built with a hybrid drive system in mind, and not just converted, and the Porsche 918 Spyder is one of them.

But the 918 is a bit more exclusive, even more so than you everyday Porsche car.

Speaking of your everyday Porsche, it seems that the 911, Porsche’s bread and butter, might get a hybrid variant in a future generation. While not confirming anything for certain, Porsche CEO Matthias Müller did respond with “of course, why not?” when asked about the possibility of a hybrid 911.

But even if this does pan out and the Porsche 911 does get a hybrid drivetrain, chances are we won’t see it anytime sooner than 2018. Also, should they bring such a drivetrain to the 911, It should be expected that it will come a bit later on, with Porsche first offering some four cylinder gasoline only engines.