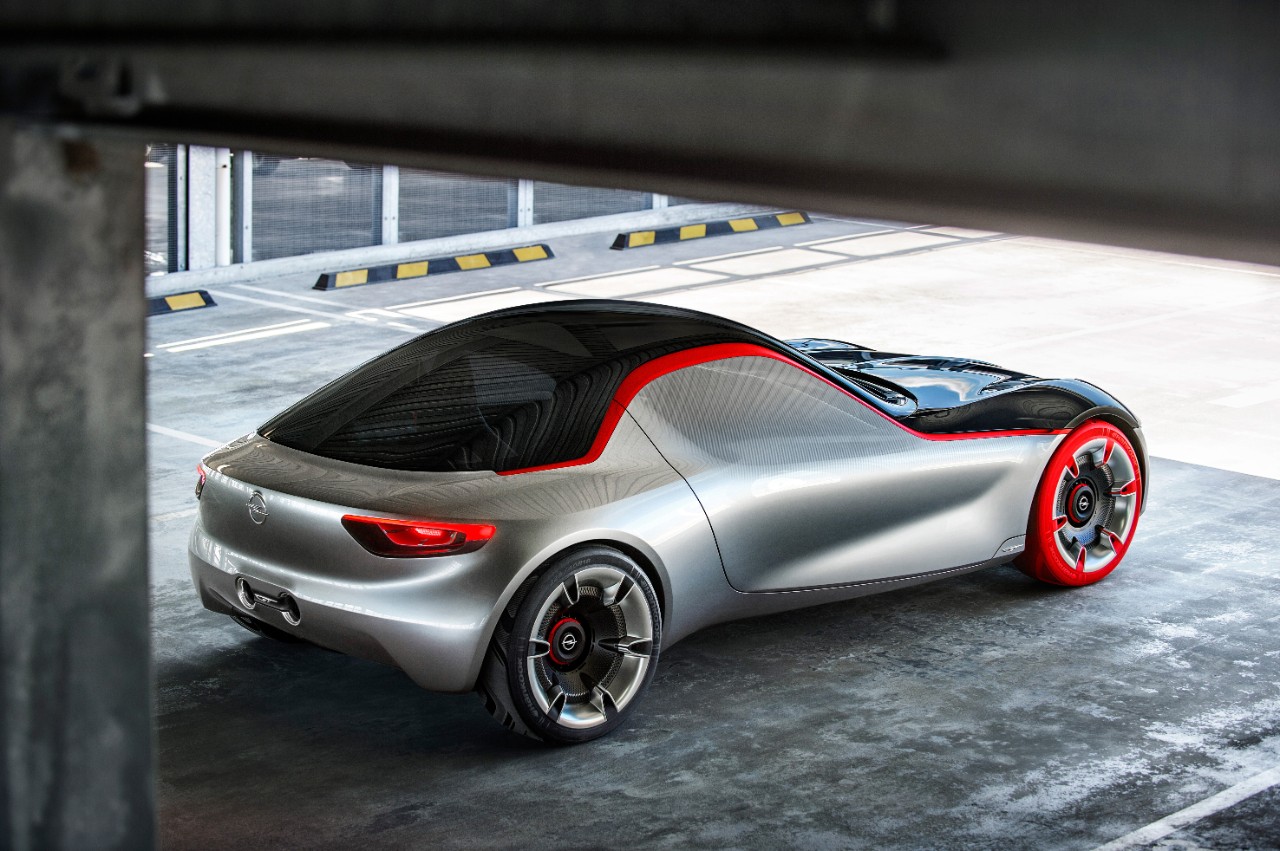 Back few days, when I was writing about the Opel GT Concept, I was thinking how would it look on road. Today, Opel made my dreams come true and released a short film with it.

Before its world premiere, at Geneva Motor Show, Opel presents its latest concept in a meaningful video. Starting as a dream, the car gradually takes shape, passing into the real life. Finally, it transforms in in a real, proper sports car, opens its door and invites the fan to drive it into a city full of lights. In a sequence of the film, the 1965 Opel GT can be seen, creating a bridge between the German’s brand history and its future. The message sent by the film is eloquent:” If you can dream it, you can create it”.

Indeed, the concept shows many futuristic features, while maintaining its form as simple as possible. The exterior shape looks flawless, getting rid of disturbing elements like door handles or mirrors, while the complete lack of the switches onboard creates a truly unique atmosphere. It’s a real sporty silhouette, with the long bonnet and insignificantly overhangs. Yet, the central double exhaust and the steering wheel remind of the old GT concept. Let’s remember also probably its most interesting feature, which transform the GT into a unique companion: the Human Machine Interface. This interface learns the driver’s habits and preferences and acts accordingly, playing its favorite music and setting its preferred temperature, or even more, sending him useful messages regarding to the traffic.