Peugeot Is Number One Car Manufacturer In France, In January 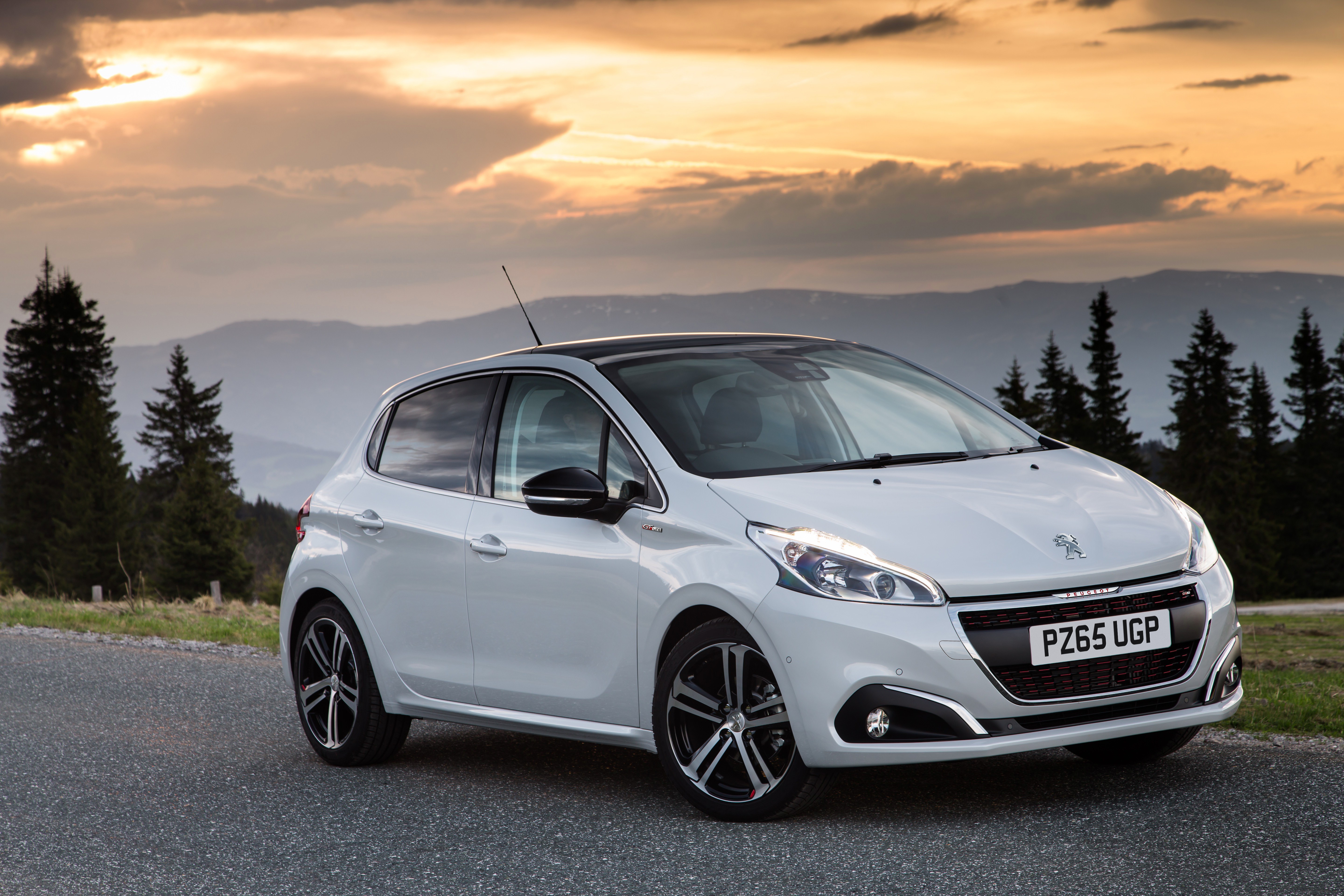 French auto market had always been known as conservative one. It’s pretty difficult to impose there, if you’re not a French brand.

Peugeot started 2016 with great home success: some of their models reached the top sells in January. Overall, Peugeot managed to be the number one car manufacturer in personal car segment. Bestseller was 208, with 5.5% of total car sales in France. In the compact car segment, Peugeot 308 also stays on top, reaching 4.1% of total PC sales. It is also the second best sold car in France.

Beyond this Peugeot supremacy in France, it’s good to see that European market moves to the right direction. In 2015, there were 9.3% more registrations than in 2014. However, last year the sales were still under the period before 2008 crisis. Spain managed to rise it’s new car registrations by 21%, while Italy registered 16% more cars than in precedent year. Still, predictions for 2016 aren’t quite as optimistic: according to Daimler’s CEO and ACEA President Dieter Zetsche, the expected increase is only by 2%, up to a total of 14 million units. Part of this weakening is caused by the VW pollution scandal. An ACEA study foresees that northern Europe will maintain the same number of sales, whilst French, Germany and Italy will continue to increase the registrations.