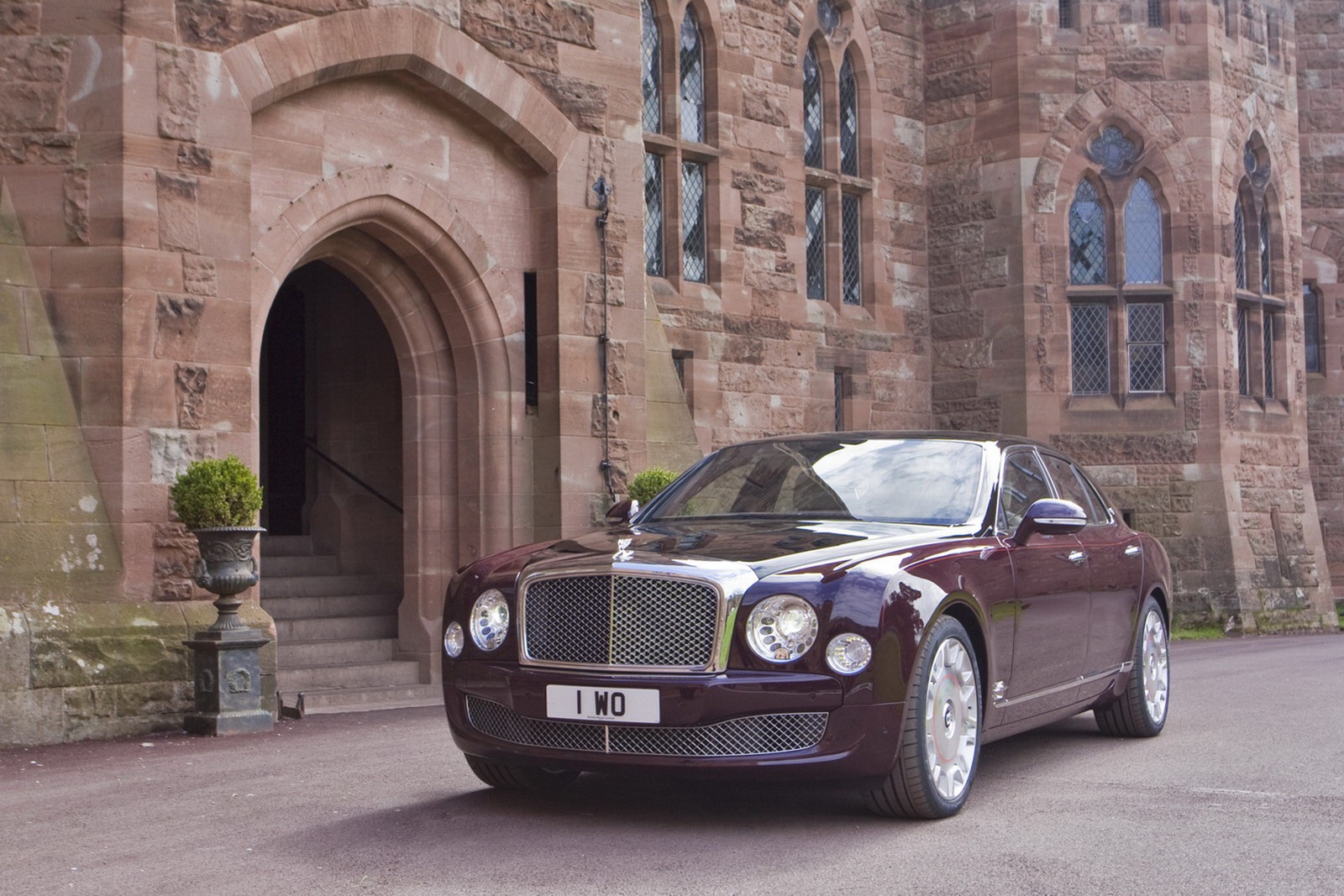 Bentley’s Mulsanne is a fabulous car. It just is. It may not have come into the graces of the Top Gear crew but that says more about the company than the car itself.

At this year’s Beijing Motor Show however, the company upped the stakes on it and introduced the royal Diamond Jubilee version of the Mulsanne.

The name itself bares more of a relation collection of words in it than you’d imagine. It really is as special as the new Bentley Mulsanne.

Only 60 units of the Royal Diamond Jubilee will be made, a number chosen to honor the lengthy rein of Her Majesty the queen of England.

The Diamond Jubilee is a special anniversary occasion regardless of who you are but when you’re leading one of the most influential countries on Earth, things tend to change.

As with most such cases, the most significant changes are to be found inside. We’re promised some extra equipment, but not what exactly that is.

Bentley did share the pleasantries on everything else they did for the interior of the Mulsanne Royal Diamond Jubilee.

Each of the hand built and refined features of the luxurious sedan have been further refined to please even the most pretentious of customers, people of blue blood shall we say?

The highlight of the Bentley Mulsanne Royal Diamond Jubilee’s interior is without a doubt the new custom embroidered headrests.

You see, Bentley went as far as to use gold thread to create that serious feeling of self indulgence that all us commoners hate.