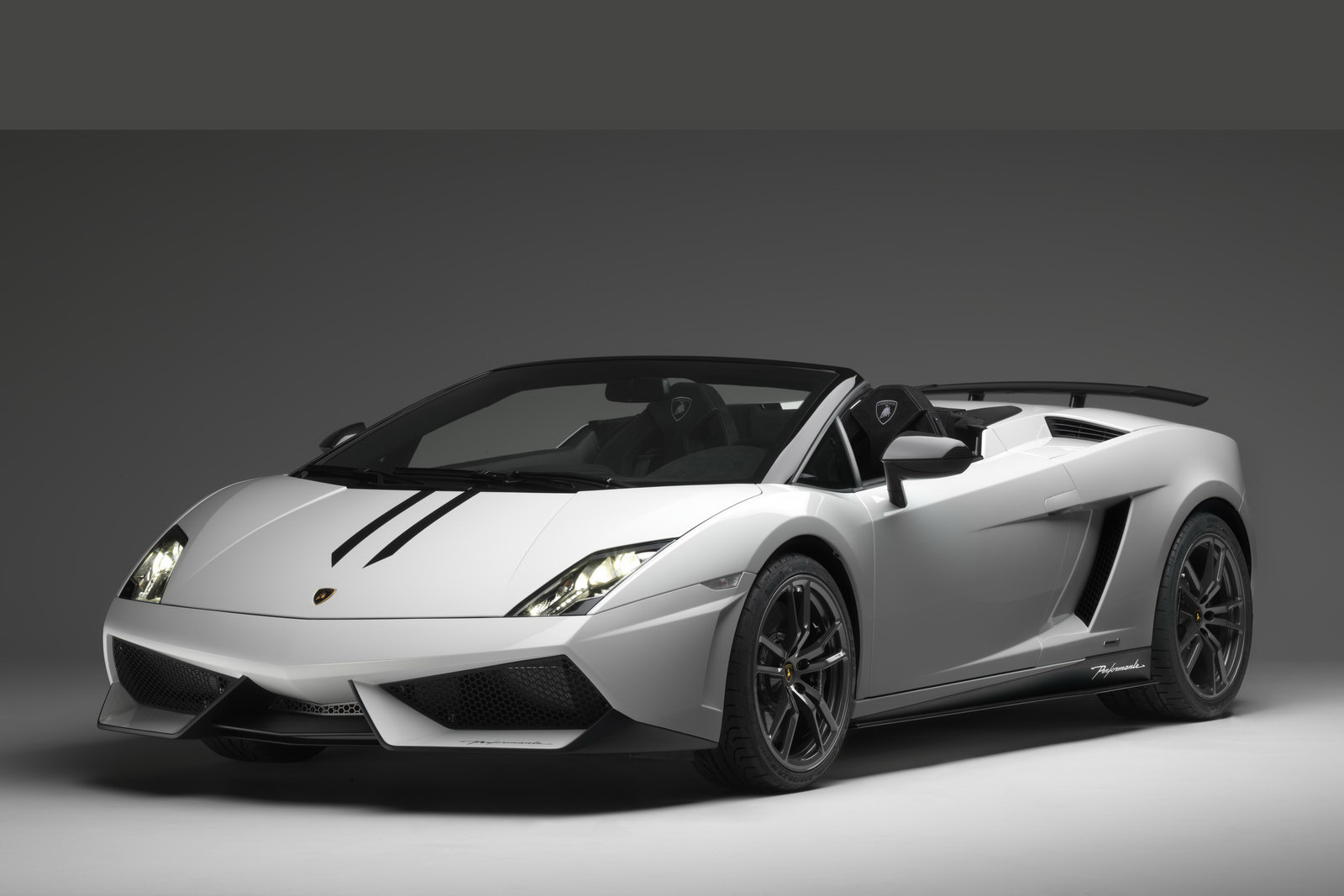 The Italians at Lamborghini have plenty of things in their history that they’ve become famous for but being able to come up with new models quickly isn’t one of them.

A new Aventador may be in their lineup right now but that’s mostly because the previous flagship, the Murcielago has been in production for nearly 10 years. The baby Lambo however is a little younger than that.

Originally introduced in 2003, we’re expecting a replacement (possibly called the Cabrera) in less than a year, but until then, there’s more money to be made off the Gallardo.

Proof of this comes not only in the ten or so special editions we’ve seen so far, but also in the fact that they’ve just announced a “new” version, the Lamborghini Gallardo 550-2 Spyder.

As the most drunk on petrol of you will know, this means they’re about to make a rear wheel drive only, convertible version of the Gallardo with 550 horsepower on tap.

Since nearly all Lamborghini Gallardo models built to date are all wheel drive, the new 550-2 Spyder will be based on the Valentino Balboni edition. Since that version of the Gallardo was capable of a 0 to 62 sprint in 3.9 seconds and a top speed of 199 mph, we expect more of the same from the Spyder.

Expectations are one thing, reality is another, this is where we reckon the convertible will be a little slower on both accounts, firstly due to the added weight and secondly due to the soft top being problematic with high speeds.