Porsche 918 Spyder to be available with a Track Pack 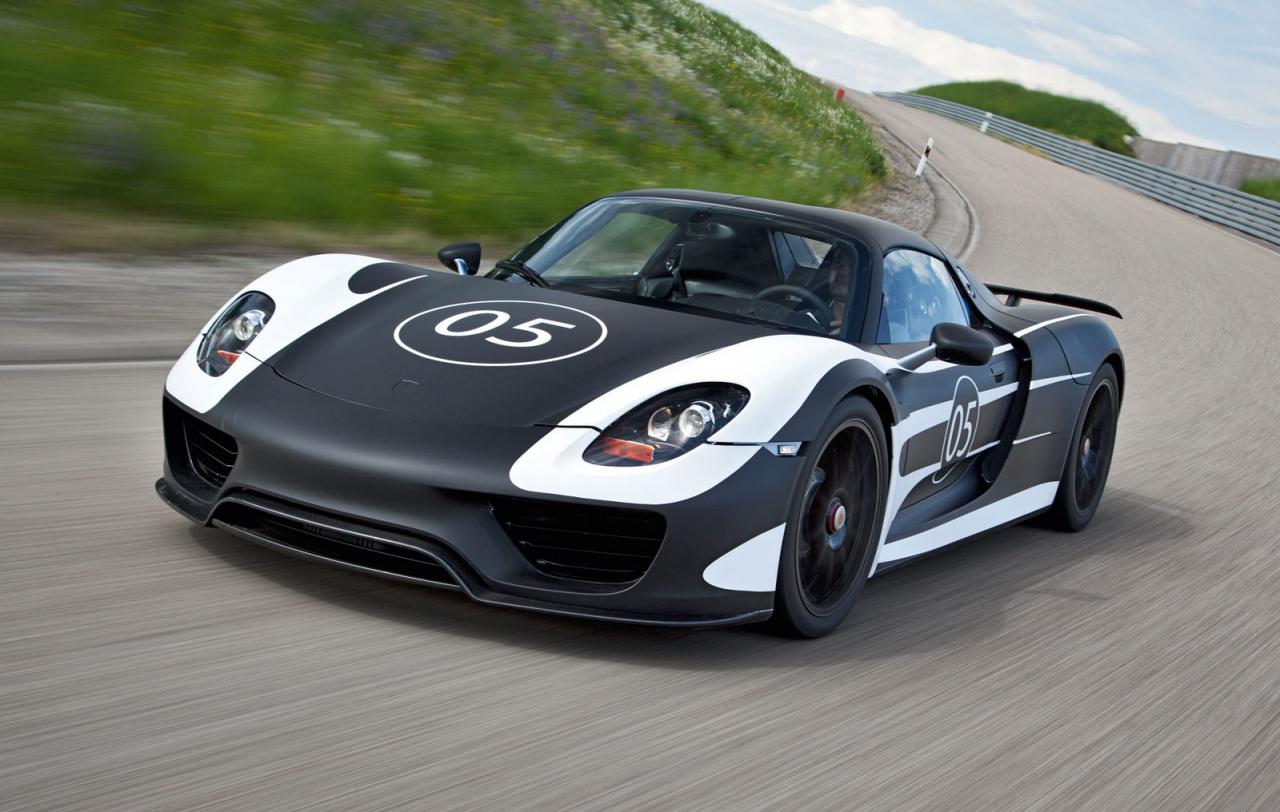 The Porsche 918 Spyder concept is one of the first cars we spoke about here at Ultimatecarblog and here we are now quite a long way down the line talking about it still.

As by now it’s seriously nearing production form, the German sports car maker is announcing that it will be available with a special track day package.

For now, Porsche is shying away from calling this a 918 RS Spyder or something along similar lines but we all know that’s just what it is.

Starting with the regular, seemingly do it all supercar, Porsche will keep going at their old tricks.

They will take out some of the interior luxuries to make for around 30 kilograms less weight in there and the paint on the exterior won’t exactly be present.

According to some reports, the track pack version of the Porsche 918 Spyder will actually be sporting a naked livery, which sounds like a pain to maintain but ultimately awesome.

In terms of engine power, no changes will be made, the same 4.6 liter V8 is to be employed and the same two electric motors will shuffle the car along.

That means that its mid-engined 770 horsepower prowess will not be revolutionized by the weight loss but rather, spiced up a bit.

On a track, the minimal weight loss change should make a difference but everywhere else it will probably be impossible to spot.

It doesn’t really matter, my guess is that most people who’ll buy the car won’t be able to get anywhere near good enough times to make a difference.

What will matter is the extra badging for the paddock showoff.