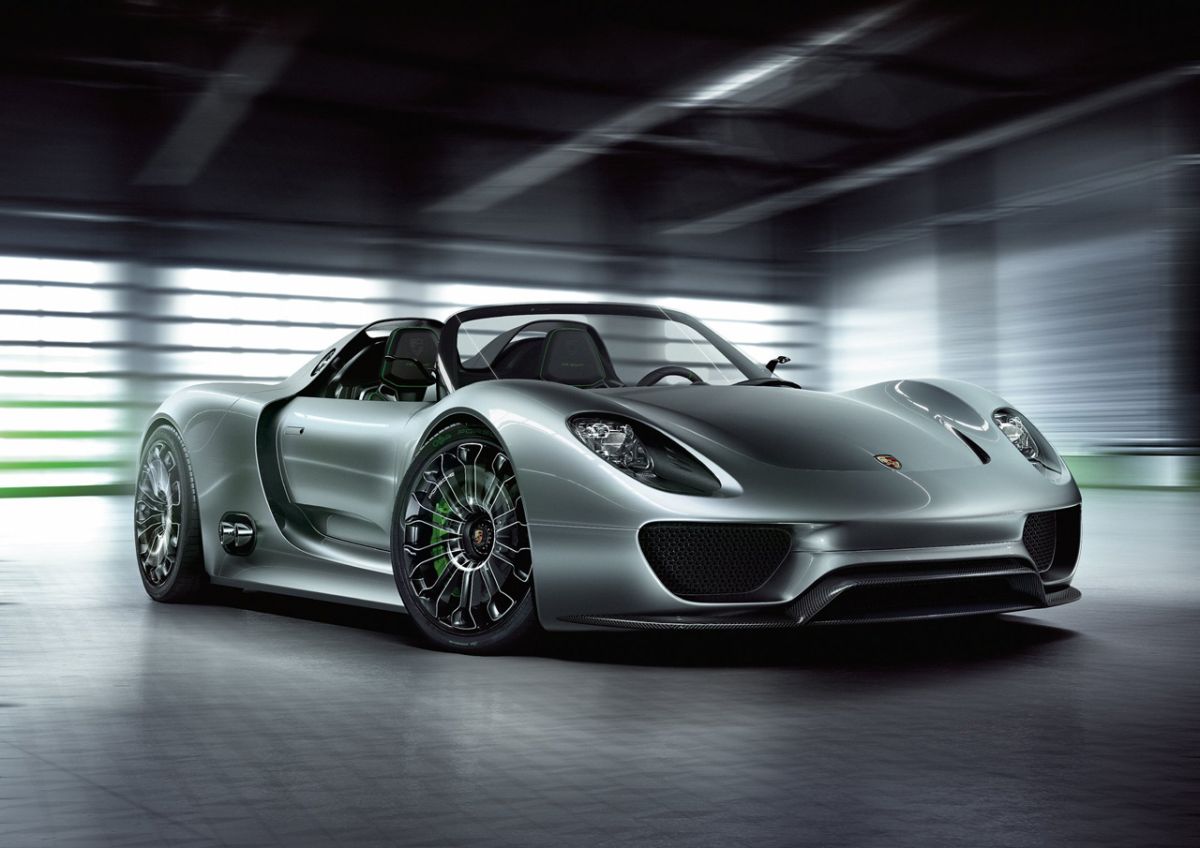 What would Christmas be if the only sort of gift we got from the automotive industry is just a snazzy e-mail of some discounts?

Be that as nice as it may, the Germans at Porsche came up with something better. They sent us an announcement in which they confirmed that when they come to Detroit they’ll be stealing the show.

Simple, Porsche have confirmed that when the come to the Detroit Motor Show or North American International Auto Show to some, they will be bringing along a new model.

The difference is that by a new model we don’t have something of a facelift or a model year update.

Taking into consideration all of the rumors and all of the possibilities from Porsche this year here’s a short list of what the new creation may be.

There’s a serious change that Porsche will revolutionize their core product, the 911, but that’s rather difficult to believe. The same goes for the Porsche Cayman and the Boxster.

The serious possibilities of a new model come from a small crossover that may be called the Porsche Cajun or something extremely brilliant. The latter option will be the Porsche 918 Spyder.

The Porsche 918 Spyder hybrid may end up being as big an icon for Porsche as the Porsche 959 once was.