Rolls-Royce most likely to build a crossover 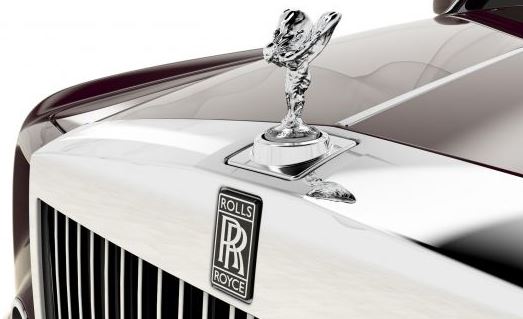 It is no secret that for quite a while now, there has been an ever increasing demand for larger vehicles, like SUVs and crossovers.

Aware of this particular trend, many car makers have either stepped up production of their SUVs or even designed brand new ones, with some manufacturers having their first go at it.

In a recent report, Peter Schwarzenbauer said that Rolls-Royce is also “seriously analyzing” building a crossover. He also stated that the half of all the automotive market is represented by SUVs and crossovers. While the chances of a Rolls-Royce crossover are pretty good, they have to be careful how they go about it.

Considering the luxury car maker serves a small, quite distinct market niche, preserving the true essence of a Rolls-Royce in a crossover will be really tricky. With their direct competitor, Bentley, already steaming ahead with an SUV, Rolls-Royce has to make a decision soon, and I hope they will go for it.