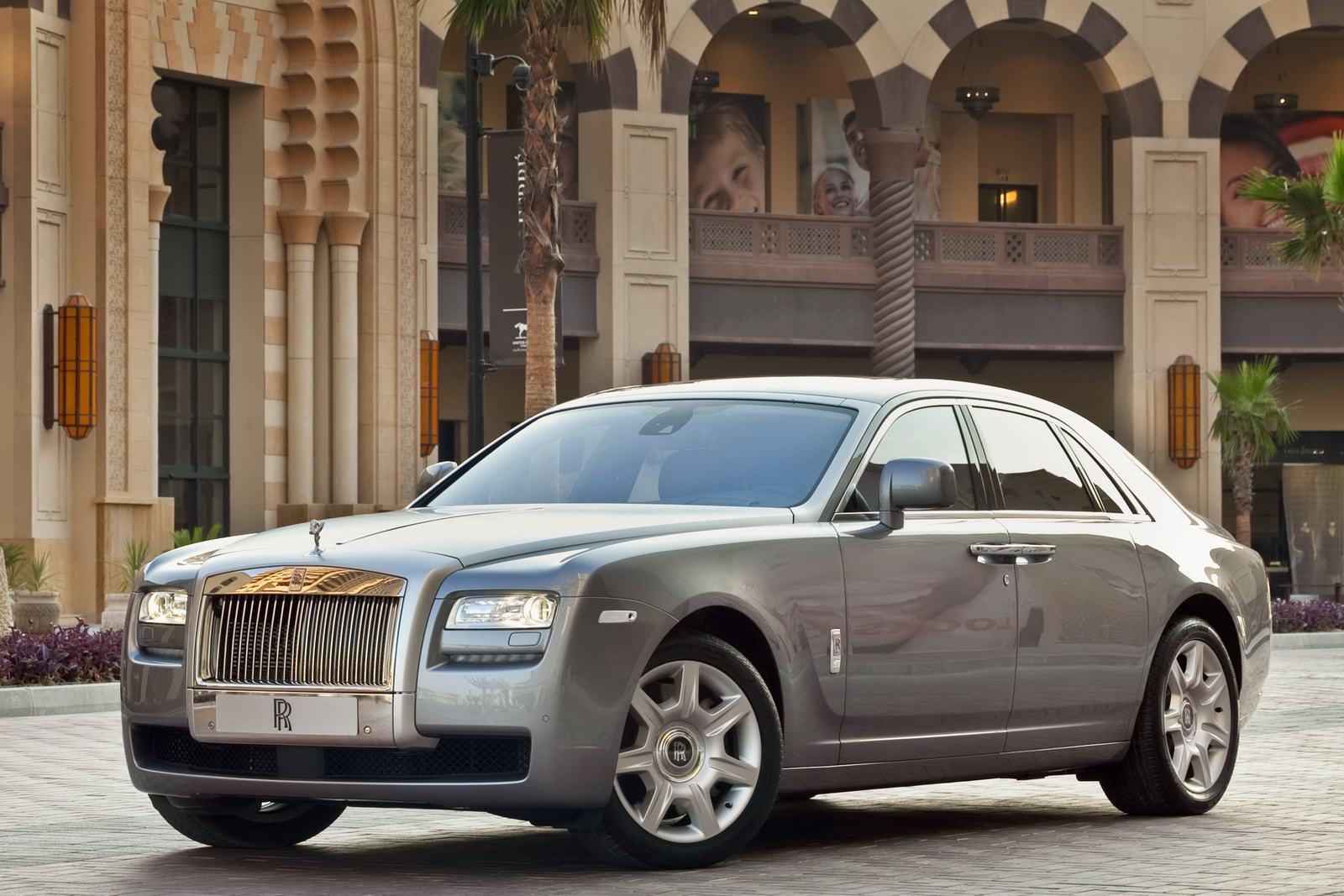 The British company associated with uncompromised luxury, Rolls Royce have announced that they plan on expanding the small entry Ghost’s lineup with a new derivative of the name.

The announcement came from none other than the company’s CEO, Torsten Mueller-Oetvoes, who also mentioned the fact that there may be more than one of these derivatives that’s coming soon.

Mr Mueller-Oestvoes didn’t elaborate on what this (or these) derivative could be as company is awaiting more feedback from its customers before committing to a certain style for the bodywork and timeframe for a potential launch.

Another important announcement from the “big man” was that Rolls Royce have set their sights on the Chinese market, on the Indian Market and the Middle Eastern one. This is pretty normal for an automotive manufacturer, however when your logo is a flying lady things change a bit. Even though Rolls Royce are clearly giving in to the temptation, with emerging markets and a more “affordable” model they still plan to remain as exclusive as ever.

In fact, Torsten Mueller-Oestvoes rather appropriately stated that exclusivity is key with the brand and that the company will not build a car until there is a customer behind it. And results seem to keep exclusivity quite impressive, as Rolls-Royce suffered a 17% drop in sales in 2009 due to the global financial crisis. With the market now in recovery, Rolls aims to sell at least 2,000 cars in 2010 and has managed 1,467 which is nowhere near the figures achieved by the “almost rivals” at Bentley who shifted nearly 2,500 units.