The fate of the Mini Beachcomber is still undecided 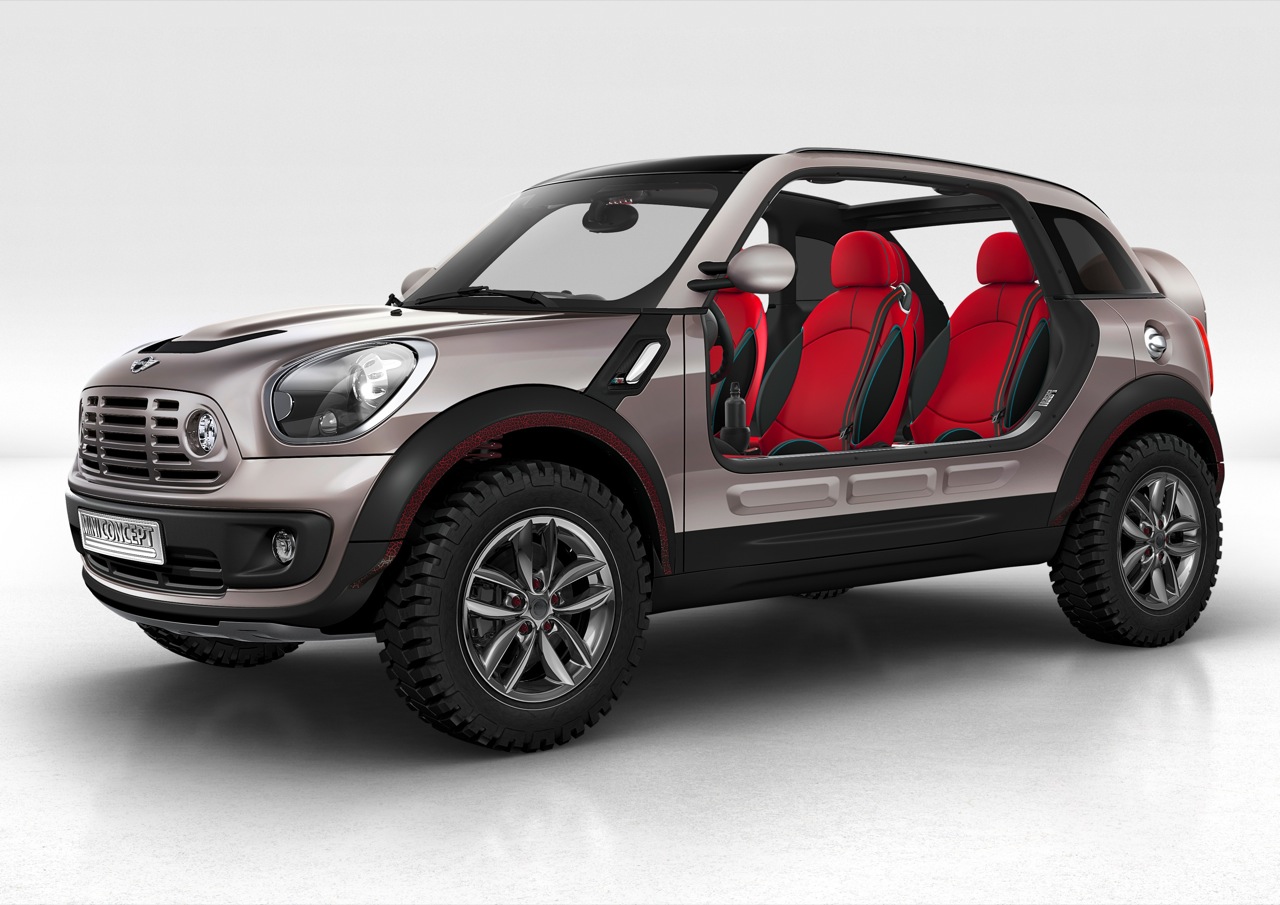 It seems that BMW’s Mini is still going at it and going strong. After a short break making various stuff the British company is up to something nearly preposterous.

Not that long ago there were considerations on putting the Mini Beachcomber Concept they revealed back at the Detroit Motor Show into production.

The decision to make something like that a reality could be mean that Mini will be actually producing all those interesting, fun and perhaps a bit wacky vehicles they have been promising ever since they reinvented themselves.

There is a problem though, as apparently the company is considering a choice between two models to head for production and this means that the Mini Beachcomber could come to production to create a new lifestyle vehicle or they could be sending something else into production and just raising false hope.

Hopefully hope isn’t dying and Mini isn’t making a sedan but there’s also a possibility that could be making something equally as interesting as the Beachcomber.

What I’m talking about is the choice between what’s known internally as the Moke, while there is still the option of a shorter, 3 door version known by the higher ups at the company as the Mini Canyon Coupe.