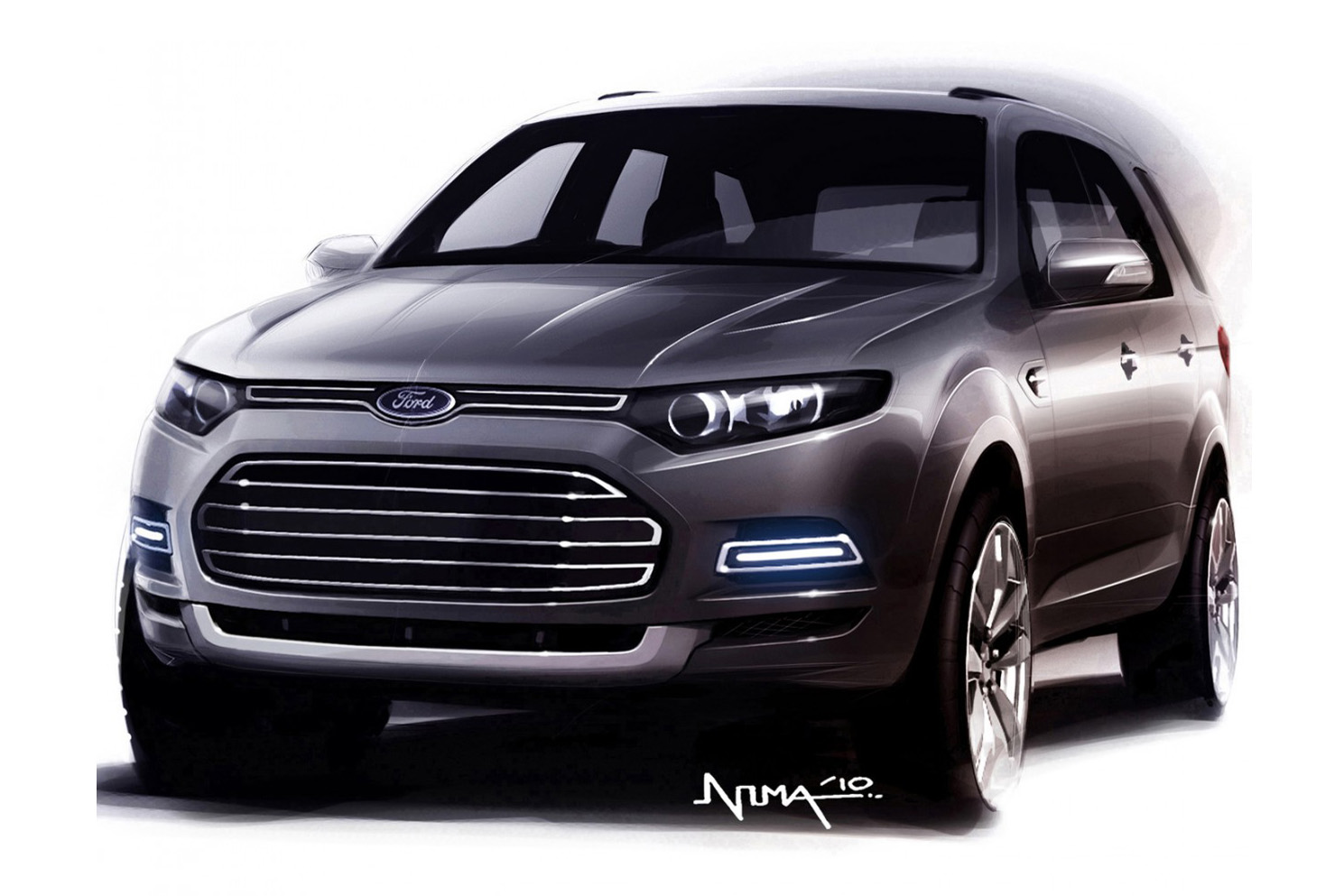 Australia’s residents have quite the reason to be chuffed as Ford is preparing a new car for them.

The 2011 Ford Territory is more of a new version of an older model than an altogether new model but it’s still worth more than a second glance.

The 2011 Ford Territory will be loosely based on the 2010 platform of the Territory but it will feature a redesigned exterior, a new interior and a few tech additions.

As far as the exterior styling is concerned I think you’ll agree it looks stunning and is a massive improvement on top of the 2010 model. The interior sadly hasn’t been revealed to us yet not even in this teaser form.

On the technology front, the most interesting addition comes from under the bonnet. That’s where the Aussies will be able to spec up a turbo-diesel unit.

This engine’s premier in Australia has been made possible with the help of the PSA. The French alliance contributed along side Ford to the development of the 2.7 liter turbocharged V6 engine that runs on diesel fuel.

Since for the moment we only have this teaser to go on, we’re still lacking important information on the output of the new powerplant or even if Ford will also be offering their own 2.0 liter EcoBoost engine to the 2011 Territory’s new mix.