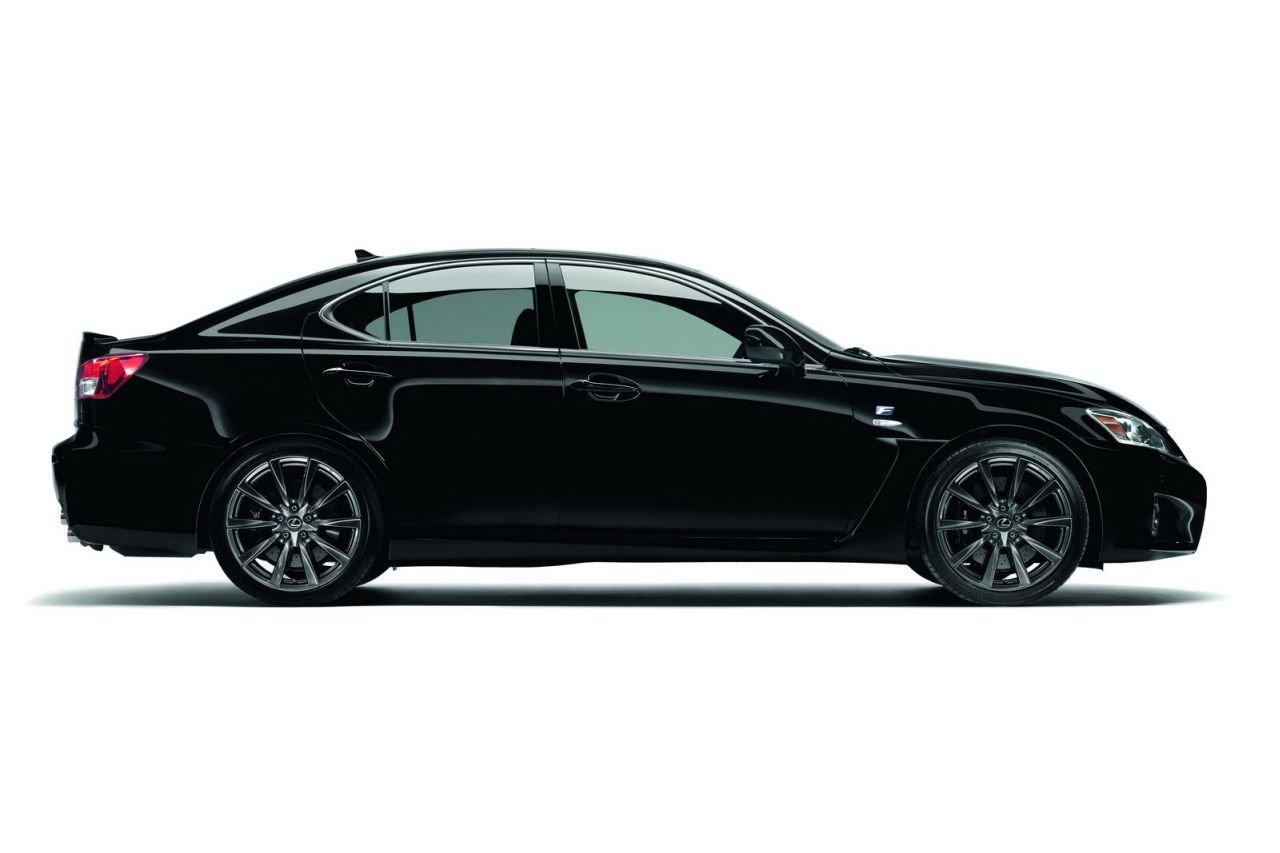 Lexus, in a preview to the Paris Motor Show, have announced that their claimed M3 killer will receive an update for the 2011 model year.

What worries me slightly is that I’m not sure if this car is going to get an update because the market competitiveness has forced them to or because EU regulations are forcing them to.

The updates the Lexus IS-F will be receiving are updated headlamps with the pretty much mandatory LED daytime running lights nowadays.

There’s some more for the exterior as a new finish is available as an option and it will be named ‘Starlight Black GF’ (for some reason I just think that sounds like the name of an Internet racism group).

There is a short list of other updates of little to insignificant changes such as new dark-silver fiber inserts, revised front seat design to improve driver support and instead of white stitching, blue is used for the leather upholstery.

By their own admission, the biggest change however is that while the V8 still has the same output as before, the car now meets Euro 5 emissions standards. Since it does, it will start sales in Europe just shortly after the Paris Motor Show will have closed its doors.