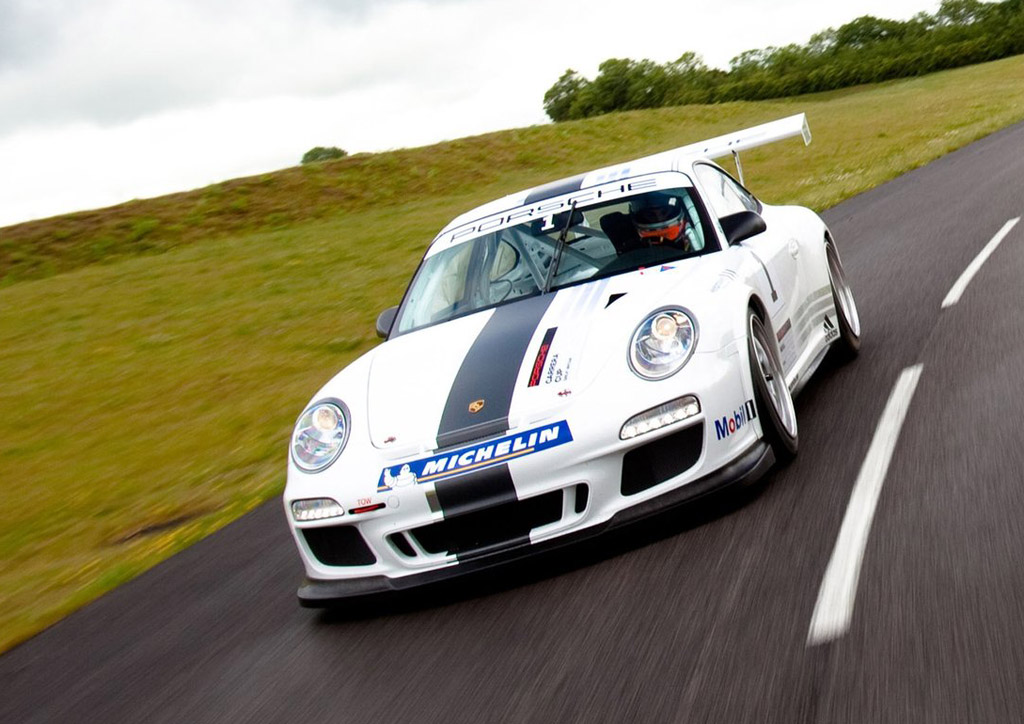 As a company, Porsche has a lot to be proud about. Stuff like heritage, racing pedigree, brand image and so on and so forth.

As a money making company however they seriously have only one notable record. That of having the produced the best selling racing car ever, the Porsche 911 GT3 Cup.

The Porsche 911 GT3 Cup has been around basically since 1999 and within it’s 11 year life it managed to sell just over 1400 units. I know that may not seem like much but if you take in consideration the fact that this car is specifically designed and built for racing that’s impressive.

Anyway, the 911 GT3 Cup has proven itself time and time around in various competitions from one make series like the Porsche Carrera Cup championships, Porsche Mobil1 Supercup, so on and so forth to the regular weekend track day action.

Basically if there was a sort of racing environment where the rules allowed the Porsche 911 GT3 Cup to race, it was there, and possibly winning.

Now however, the Stuttgart based manufacturer has decided to update it. The 2011 Porsche 911 GT3 Cup will feature one significant change and a few others of lesser importance.

The biggest change to come with the 2011 model year is the fact that the base car for creating the 911 GT3 Cup will no longer be the “regular” Porsche 911 GT3 but as the “better in every way” Porsche 911 GT3 RS.

The using of a Porsche 911 GT3 RS as a base makes for wider tires, better aerodynamics package and a new engine. Speaking of that new engine it’s actually the 3.8 liter flat six cylinder engine that Porsche has been making for a while. The 3.8 liter Boxer engine found in the back of the 2011 Porsche 911 GT3 Cup will develop 450 horsepower.

According to the Germans, the first chance you’ll get to see a 2011 Porsche 911 GT3 Cup will be the Porsche Carrera Cup GB Championship when the new season starts.