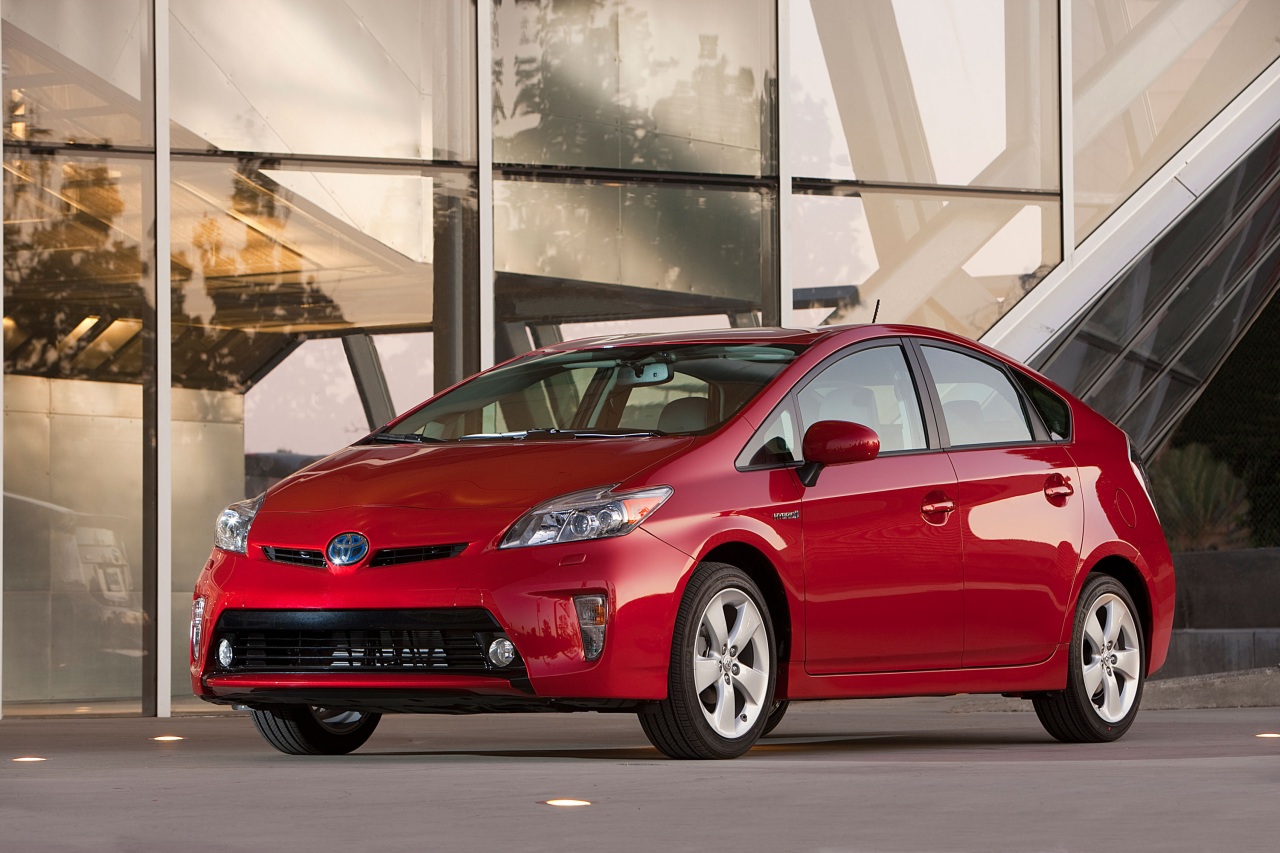 The recent issues of the automotive industry, the fallbacks in most segments, the removal of incentives from most countries and so on have produced less than impressive sales results worldwide.

Just about every manufacturer can claim that 2012 is a disappointing year so far, even some of the giants of the sales ranks otherwise.

One of the companies that really can’t complain is Toyota. After a couple of years of trouble one way or another, they’ve now gotten back on top.

Their luxury division, Lexus, is also clawing at its way back on top of the sales in its segment and overall there are no complaints from the Japanese.

There is however a special little feather in their sales cap for the first three months of 2012. One of the Toyota’s achieved it and it’s staggering.

It’s the Toyota Prius. The hybrid option that is almost always regarded as the alternative has become the go to vehicle for environmental minded customers.

The process took several years but it has only recently expanded to a point where it genuinely matters. Also, relatively recently Toyota have introduced two variations of the Prius.

The Prius C in particular must have helped sales since it is aimed at the younger buyer and has a starting price of less than 19.000 USD.

Surely Toyota are pleased to have the leader of the bunch but the third place occupant is the one that still amazes us.