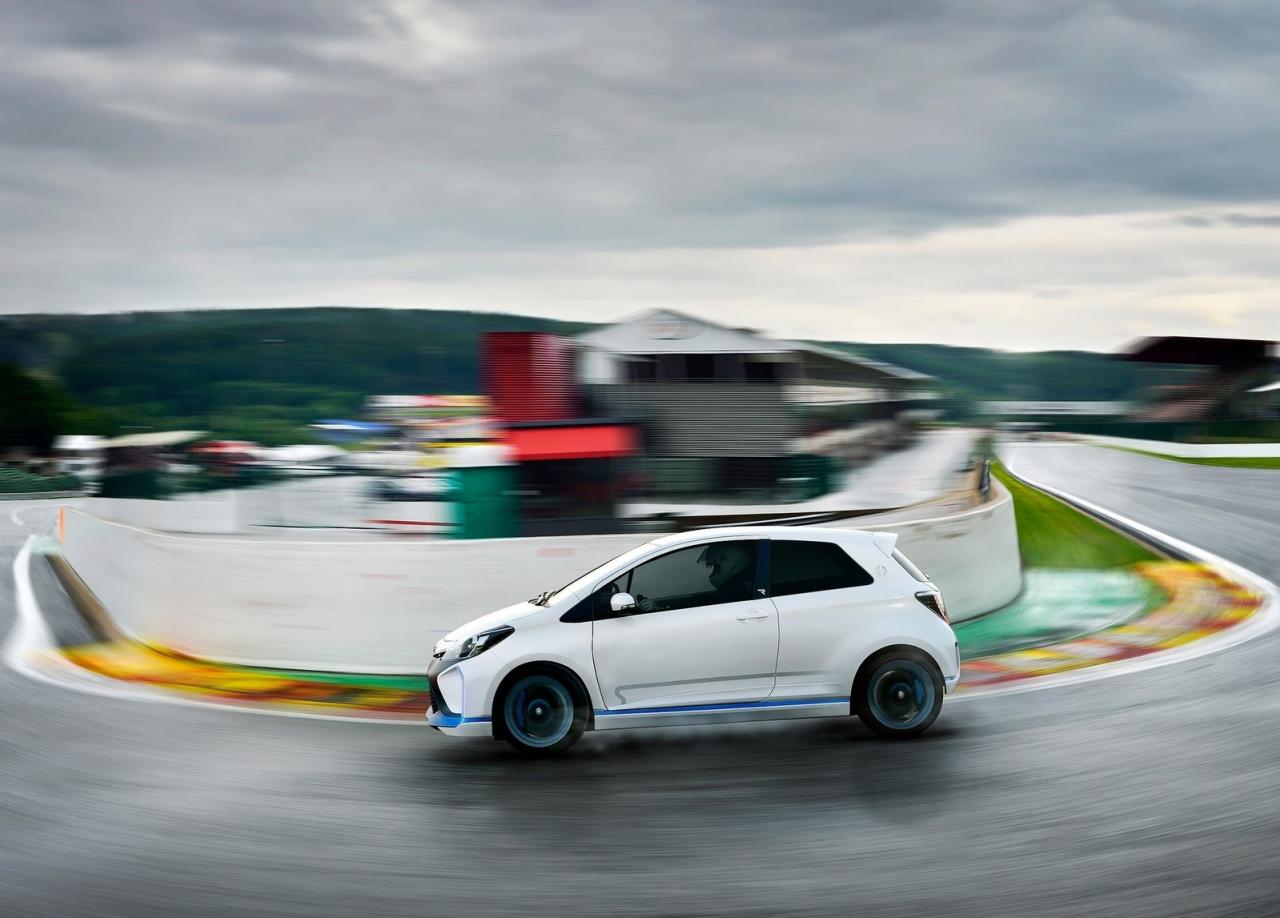 Toyota released full details on the new Yaris Hybrid-R Concept, a prototype based on the standard Yaris. As the model’s name suggests, we talk about a hybrid model which is powered by a 1.6-liter petrol unit and two electric motors.

This makes for a total output of 420 horsepower, but this is available only during five-second intervals.

However, the petrol unit produces 300 horses alone, enough for a sporty ride, alongside the six-speed sequential gearbox.

Inside, the concept sports Recaro bucket seats, leather inserts, a sport steering wheel, Alcantara trim and sport pedals. More details and photos of the new Toyota Yaris Hybrid-R concept will be released next week at Frankfurt.