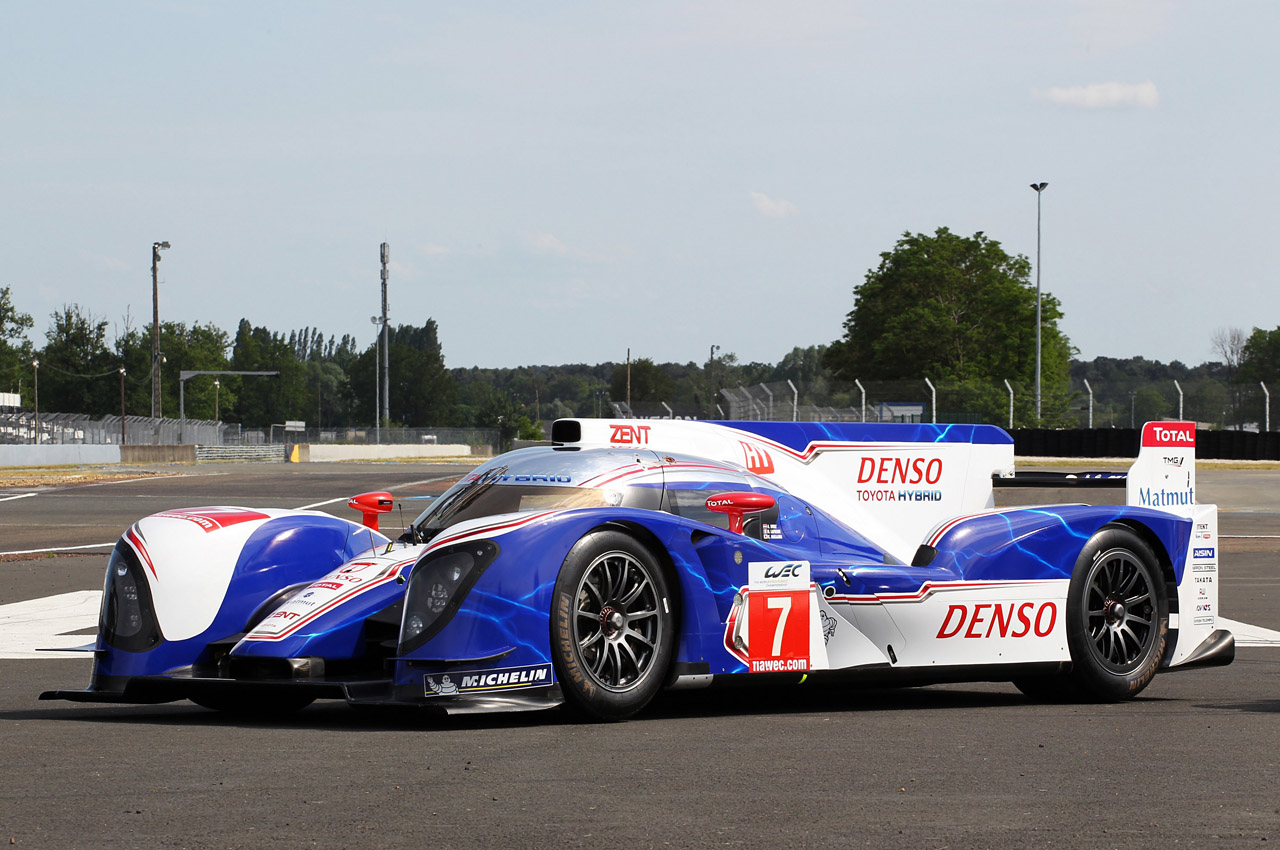 Toyota’s experience with the 24 Hours of Le Mans seemed to be on and off recently but now they’re finally ready to announce a serious assault on the whole thing.

It’s for the first time The Japanese are announcing that their TS030 Hybrid racer is making serious progress and that they’re happy with the test results.

In simple figures, the TS030 wasn’t the fastest car out there but it was considerably competitive being about a little more than a second slower than the fastest racer.

Obviously the quickest runners out there were the Audi R18s belonging to the team that’s the dominant force in the event since like… forever.

The two Audi R18 E-Tron Quattro racers that are the newest toy on the German playground were the fastest runners in the first day of testing at Le Mans. Their best time was 3:25.927.

Meanwhile at the Toyota stand, the TS030 managed to run a more than decent 3:27.204 lap. Bearing in mind the TS030 is built so much closer to “scratch” than the Audis that’s admirable.

Over the next few testing days these times should be shortened by a couple seconds but we don’t really expect to see much of a difference between the cars themselves.

Hopefully, the Toyota TS030 Hybrid’s close pace to the Audi R18 e-Tron will give us a very close race and more fun from the event.

After all, that’s what we really want to see, not just out and out speed using all sorts of technologies. Actually, the latter seems to matter a lot as well.