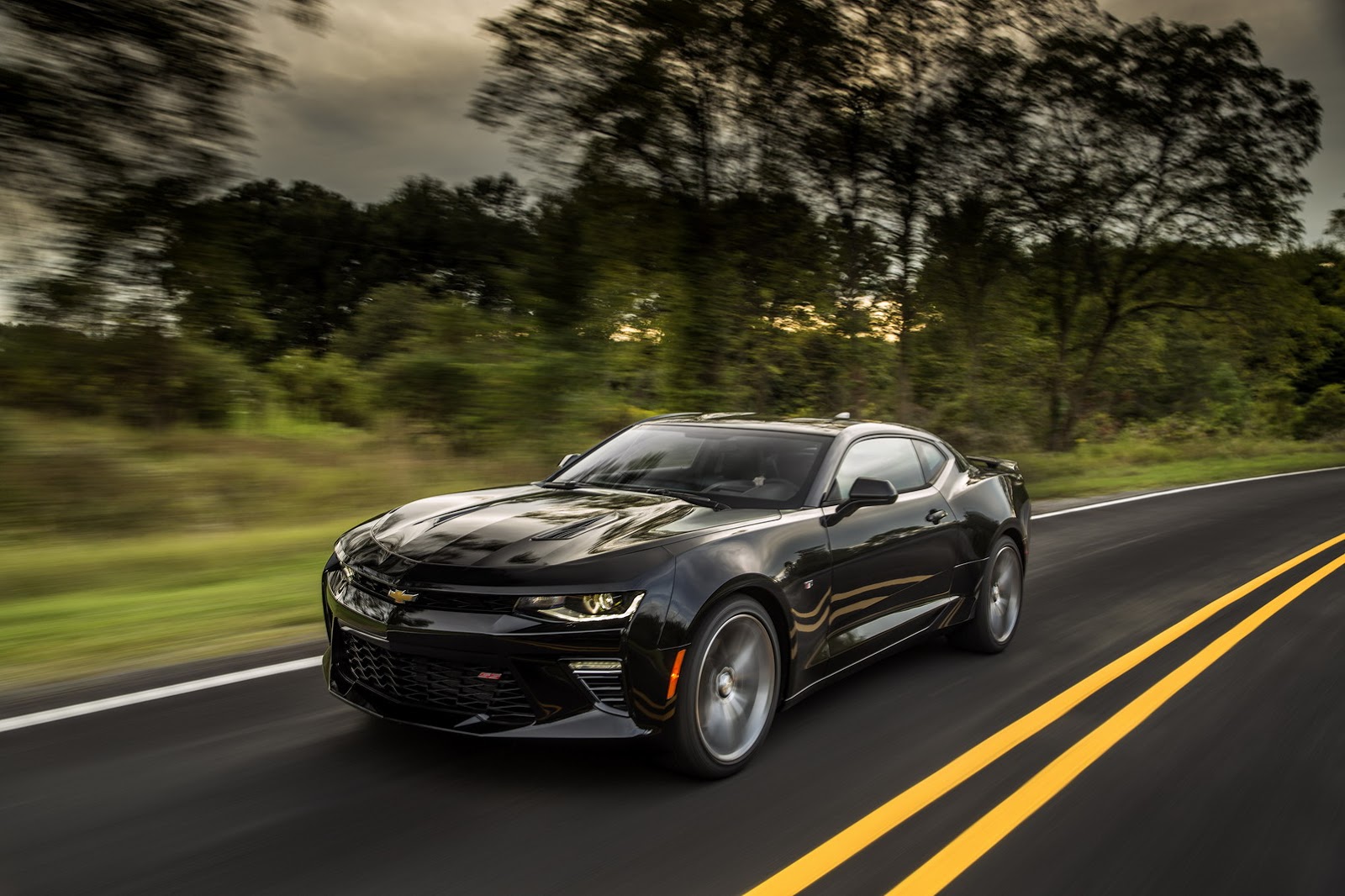 From marketing reasons and poor sales, the North American based Chevrolet carmaker has announced that the all-new 2016 Camaro would not be available in Europe.

However, the company decided to launch the model only on the United Kingdom market, with a limited series of just 18 cars with left-hand drive. The entry-level price is set at £32,500, while the V8 version costs £37,000.

The news was also confirmed by Autocar magazine, which stated that 15 models would arrive in dealerships starting this September, shortly followed by the remaining 3 vehicles.

Besides the standard features at the exterior as well as inside, there are also optional tweaks that can be had at the right price, of course.

For instance, in case you opt for an eight-speed automatic transmission, then you will have to through in an additional £1,460, while the magnetic ride control suspension for the topper version will set you back at another £1,460. You could also add up the £1,890 convenience and lighting package, or the £500 racing stripes for both models.

Under the hood, the 2016 Camaro entry-level version comes with a 2.0-liter turbocharged, with 275 horsepower and eight-speed automatic transmission, while the topper sports a massive 6.2-liter with 455 horsepower and a six-speed manual gearbox.