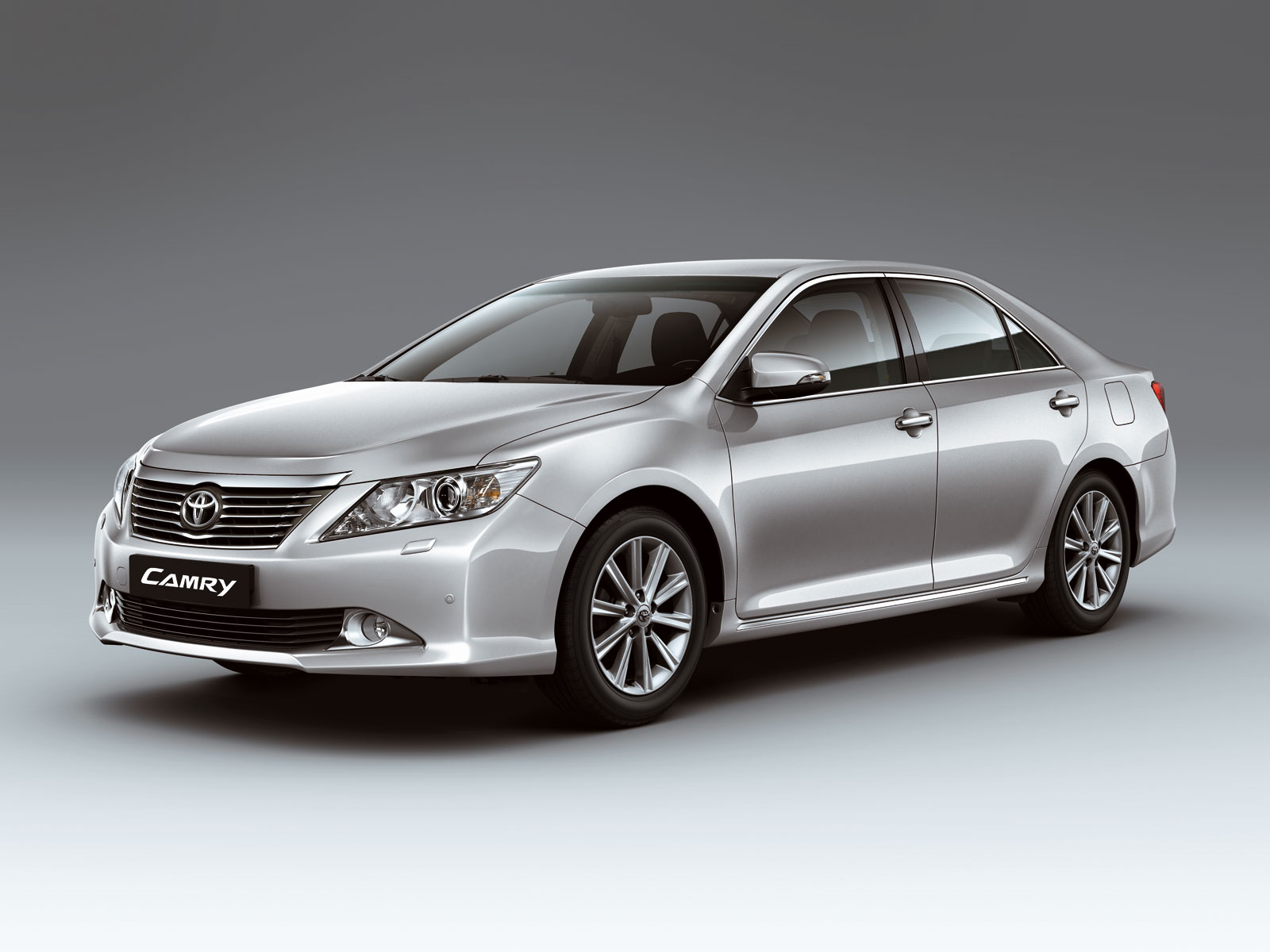 With the 2012 Toyota Camry having been unveiled all around the world, most of us thought it would be a globally available vehicle.

As it happens, that’s not the case because the Japanese firm’s Ukrainian arm just unveiled their version of the mid sized sedan is slightly different.

The Ukraine isn’t exactly a major league in terms of car sales market so this look of the 2012 Toyota Camry is most likely what we should expect to see throughout the rest of Eastern Europe.

Under the bonnet of the 2012 Toyota Camry’s Ukrainian version the engine lineup is occupied with simply decent options.

Since they have the same layout, capacity and number of cylinders we’d expect them to produce similar results as the Japanese mid-size has in the U.S. market.

That means that the 2.5 liter four-cylinder should output around 180 horsepower whereas the 3.5 liter V6 can deliver anywhere up to 270 horses.

Since this is a European market, it’s pretty curios to see that there’s no choice of diesel engines available.

There’s a lot of speculation on that front, but we expect to see more details once Toyota gets round to releasing the full specifications on their Eastern European 2012 Toyota Camry.

As a last confirmed piece of information on this version of the 2012 Toyota Camry we find that prices are going to start around the equivalent of $33.050 US.