US: 2017 Chevrolet Colorado Kicks Off 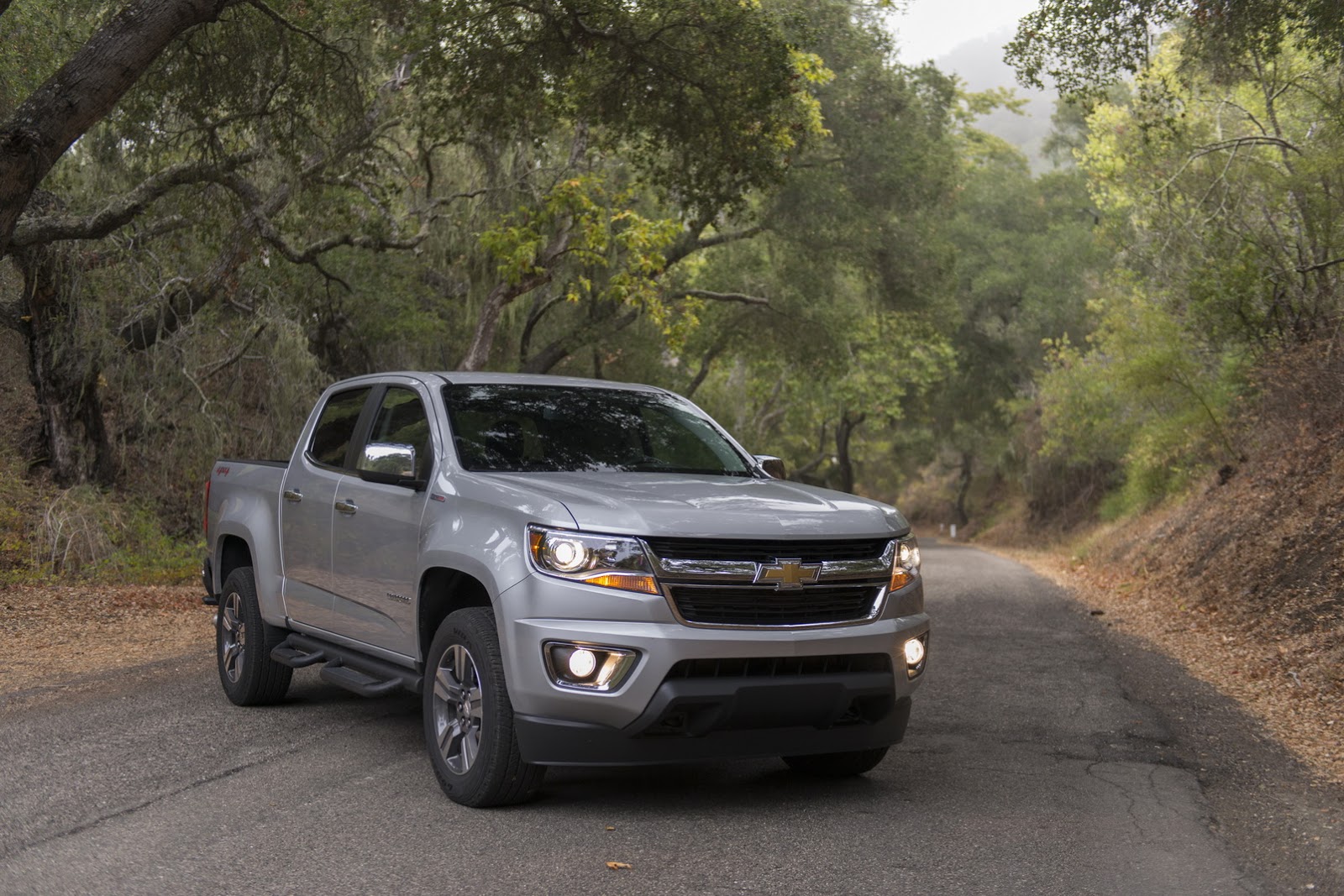 Ever since its official introduction on the United States market in 2014, the Chevrolet Colorado has already become one of the most iconic American pick-up trucks, the model imposing with an extremely attractive design and sheer power under the hood. Not to mention the exceptional off-road capabilities.

Now, the model is in its latest iteration and was introduced in the United States with a host of exquisite features and impressive powertrain under the hood.

Coming as a 2017 YM, the pickup truck stands on the GMT 700 architecture, featuring a 3.6-liter engine, with fine upgrades, like custom direct injection, valve timining for the intake and exhaust system, twin-cam heads, as well as the company`s Active Fuel Management cylinder-deactivation system.

With the new powertrain, the 2018 Colorado develops 308 horsepower and 373 Nm of torque, the entire power being sent to all wheels via a GM Hydra-Matic8L45 automatic transmission, replacing thus the 6L80 six-speed automatic. Most importantly, the new transmission offers a much wider gear ratio spread.

“Drivers will immediately notice that it pulls harder when accelerating from a stop or passing on the highway; it is more confident pulling a trailer up a steep grade and it is more refined cruising at a constant highway speed.”

The carmaker also offers two optional engines: the 2.8-liter turbo-diesel, the same one used on the Holden Colorado version in Australia, as well as a 2.5-liter flat-four petrol with 150 kW.