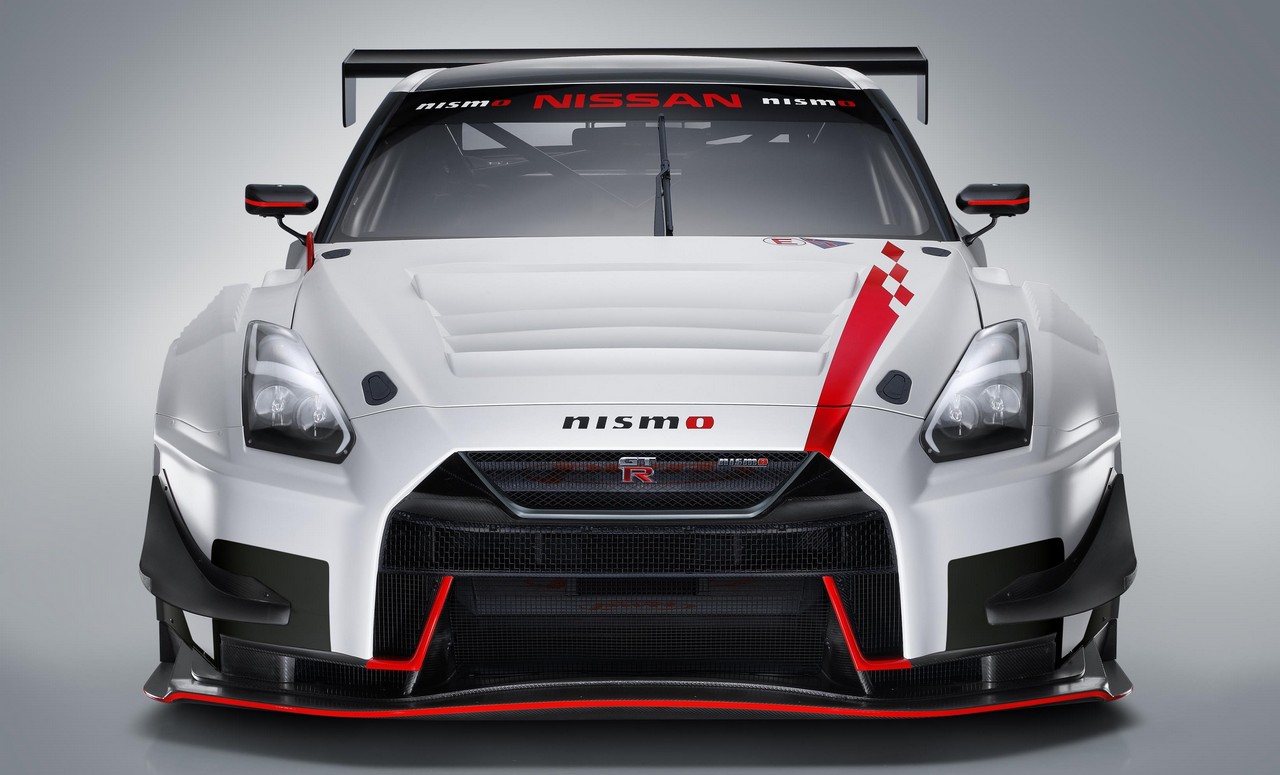 Everybody knows that around the tracks, the fabulous Nissan GT-R Nismo is among the fastest sports cars in the world. However, the same NISMO division has finally released its secret weapon that will compete in the GT3 Series.

It is about the 2018 Nissan GT-R Nismo GT3 race car, an exceptionally well-built sports car with everything it needs to become one of the most impressive racers in the world. At least from where I stand and given the plethora of new technologies involved.

Speaking of a highly-technologized racer, Takao Katagiri, CEO of NISMO, has best described that, stating that:

“To develop the 2018 model NISSAN GT-R NISMO GT3, NISMO, as the official sporting arm of NISAN, has made full use of the advanced technology and expertise we have gained through our vast experience in racing, and this car is built to be competitive in GT3 racing around the world.”

“Whilst this is its first year of actual competition, it is already demonstrating its competitiveness, having attained achievements such as 3rd place podium finish in the Japan`s SUPER GT (GT300 class) and a 3rd place podium finish in the Blancpain GT Series Asia. I would like to greatly thank our official partner teams for being the first to choose and demonstrate the full potential of the car and we have high hopes that a number of teams will be competing with the 2018 model NISSAN GT-R NISMO GT3,” Katagiri also concluded.

Recently released in the official video entitled “2018 Nissan GT-R NISMO GT3 Shakedown at Fuji”, the gorgeous racer comes with a hefty price of ¥60,000,000 or $550,000 USD at today`s exchange rate. In racing form, it has received the GT3 badge, meaning it comes equipped with plenty of new mechanics.

This means new lubrication system and optimezed weight distribution, as well as lowered center of gravity, all contributing to the car`s advanced handling capalities.

There is also the updated aero package and new suspension system with flexural and torsional rigidity. All these add exceptional stance, grip, stability and fast acceleration. You can get more details in the official video below!