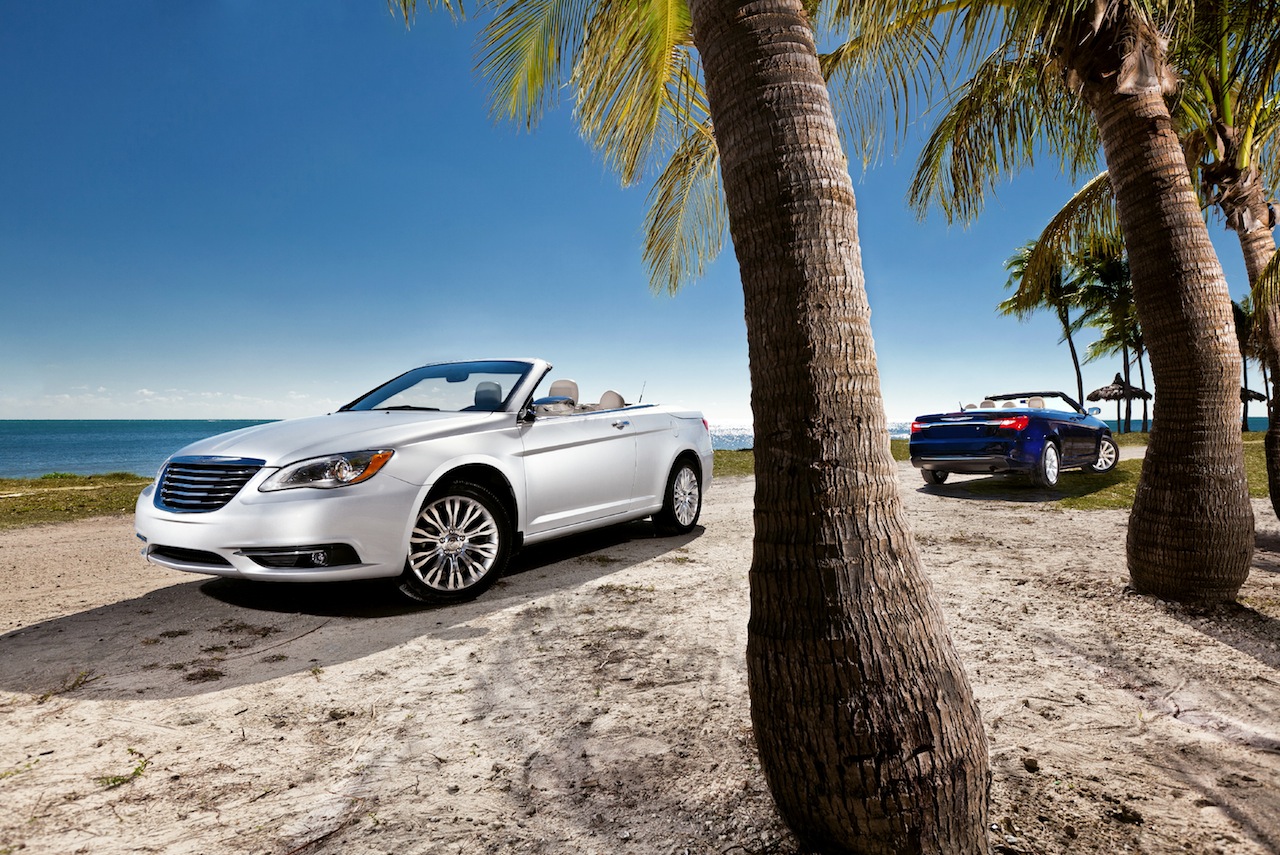 While I’m not the biggest fan of Chrysler, not even of the new 200 which is miles better than any previous generation of the Sebring, I will admit that it’s a pretty good car.

Given this sort of starting block, you wouldn’t have to be any sort of expert in realizing that the Chrysler 200 will sell and sell, even in Convertible form.

Since that’s pretty much a given fact, it would be pretty handy to have a price list for that high rolling American consumer market.

For once, Chrysler seems to agree with me, that’s the only explanation why they’d reveal the sort of money you’re going to dish out for a 200 Convertible.

Since the 2011 Chrysler 200 Convertible isn’t really available in any more than two trim levels you shouldn’t imagine the list as being too long. So here we go, if you want the entry level Touring version that’ll be $26.445 and if you’re interested in the Limited (possibly the biggest stupidity moment Chrysler’s name thinking team ever had) it will cost $31.240.

Both these versions will be powered by the 173 horsepower 2.4 liter inline 4 cylinder World Gas Engine.

If you’re interested in the 2011 Chrysler 200 Convertible S, the version that’s going to be powered by the infamous Pentastar 3.6 liter V6 engine, you’ll have to wait for a while. That’s because a launch date for the S trim level hasn’t been revealed yet. In true boulevard cruising fashion the 2011 Chrysler 200 will only be available with a six speed automatic.