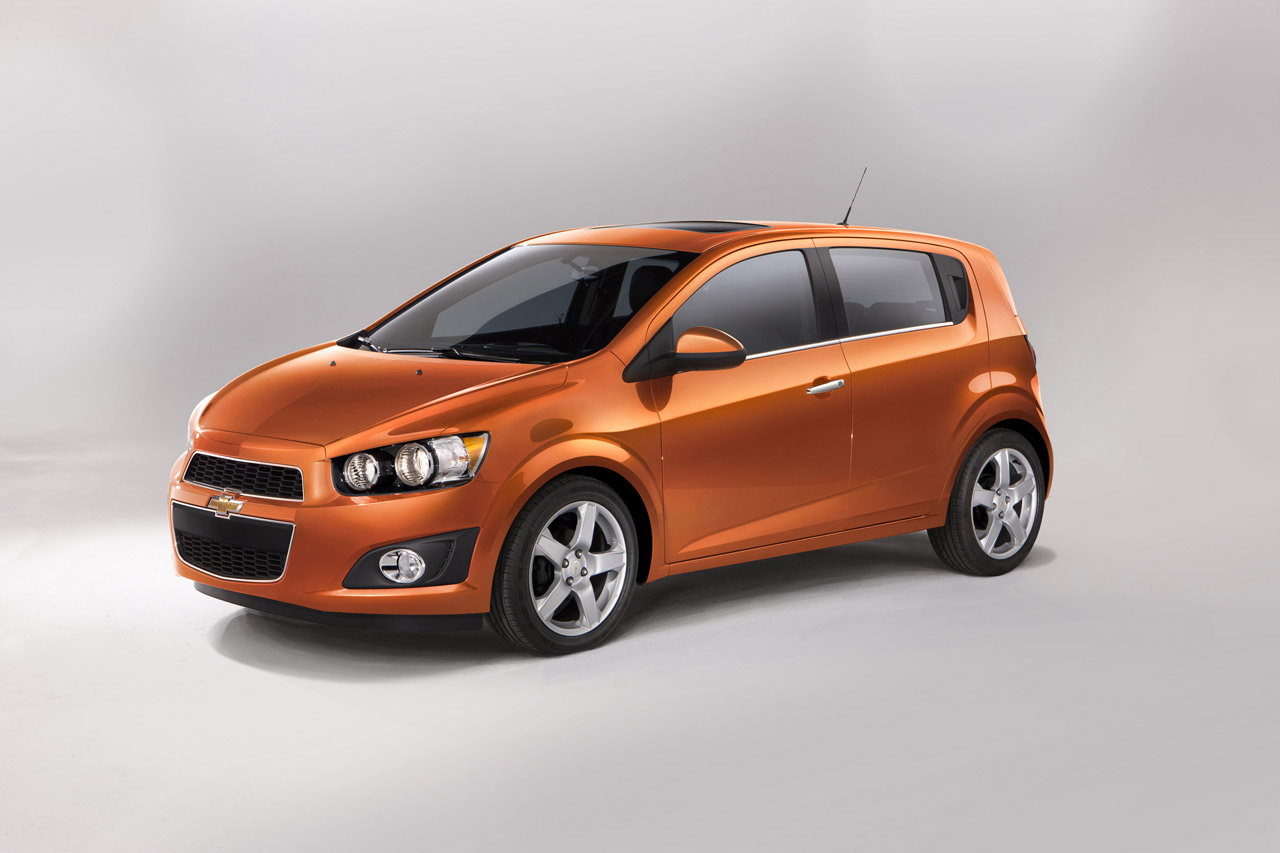 General Motors has just authorized the production of the new 2012 Chevrolet Sonic and thus the world of small hatchbacks for the bowtie brand will never be the same.

That’s a bit of an exaggeration but what the Orion Township assembly plant will be making is going to be considerably important.

While it’s not the first subcompact car Chevrolet or GM bring to the American market the 2012 Sonic is the first to be a half decent car.

With the introduction of the 2012 Chevrolet Sonic to the consumer market that is North America it only seems fitting that production is dealt with somewhere nearby.

It’s also part of how General Motors is calming the waters with the American tax payers by moving production centers back into the country.

That same plant will be responsible for the future units of the Buick Verano compact rolling off the lots within the next several months.

Sadly though, the engines that power the 2012 Chevrolet Sonic won’t be produced in America at the aforementioned plants but rather imported from other facilities General Motors has in Korea and Mexico.

Even though they don’t do everything themselves the Orion plant will grow considerably with the production of the 2012 Chevrolet Sonic.

Part of this growth will see the Orion Township from the current 1.000 or so employees to just over 1.800 so at least the people nearby will be a part of the American population that’s happy with the job creation GM is doing.

Kenneth Knight, GM executive director of global and North America manufacturing engineering is the person overseeing the entire procedure and, naturally, making a case for the marketing department.

We know the price of the 2012 Chevrolet Sonic, we know that a public launch is pretty much going on as we speak and know that we know where production is happening we’re wondering what levels it will reach.

On paper the subcompact 2012 Chevrolet Sonic will be quite the hit but unless GM come up with a press release stating the production will be ramped up to the maximum it means something serious.

That serious something, could mean that some of the marketers at General Motors or Chevrolet don’t have all that much faith in the sales the new Sonic can achieve.