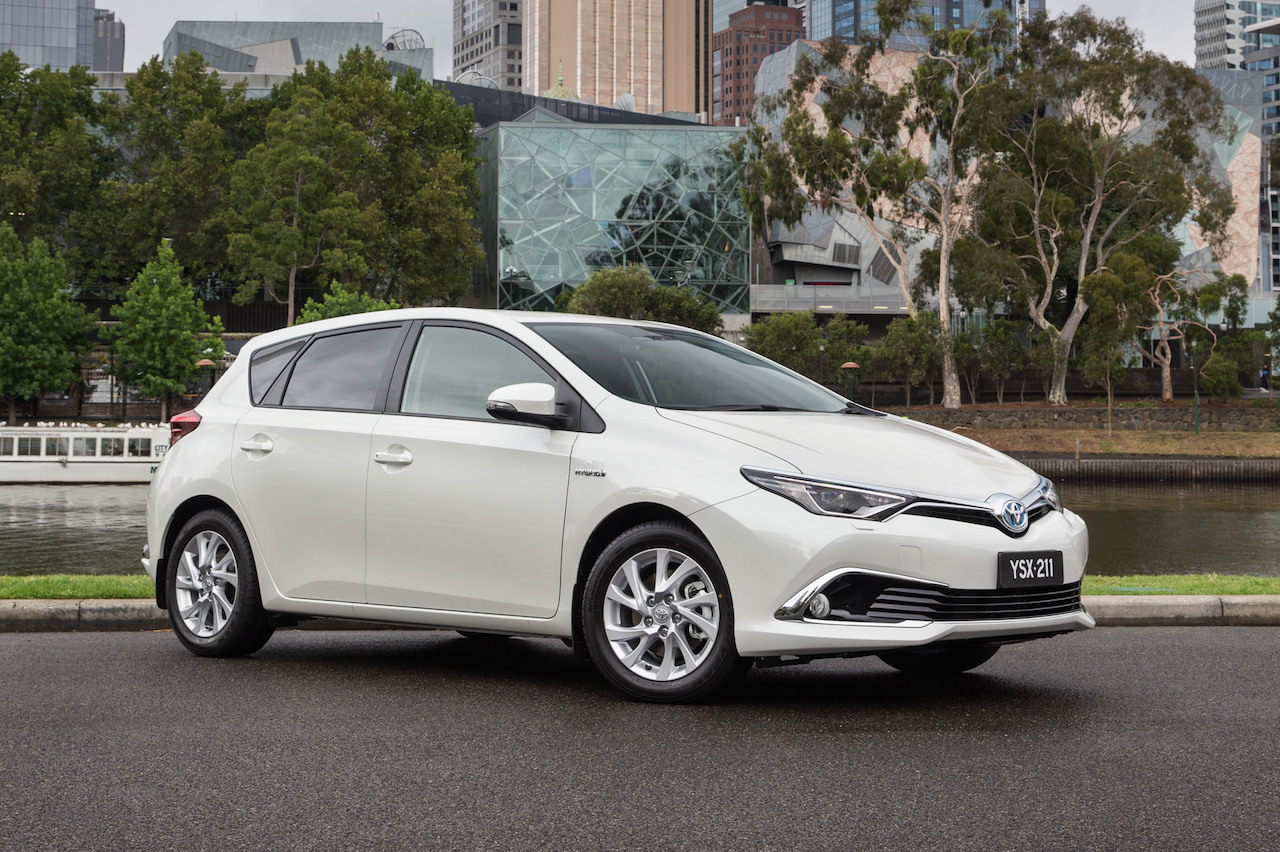 Toyota is ready to launch the long-expected hybrid version of the Corolla model in Australia, with prices to be unveiled in mid-2016.

The 2016 Toyota Corolla hybrid is ready to tackle is direct competitors in Australia, setting the paces in the hybrid industry with extremely economical engines and some other technological goodies.

Only one version will be available on the hot continent, this one coming with bi-LED headlights, Toyota Link connectivity, dual-zone climate control, satellite navigation and so on.

“Corolla hybrid hatch will offer all the advantages of Australia’s favourite car, coupled with the hybrid system’s established performance, reliability, durability and exceptionally low running costs. This addition to the Corolla range will be fun to drive – and fun to own with fuel economy and emissions that are superior to its direct competitors, especially diesel.”

Performance wise, the 2016 Corolla hybrid offers a 1.8-liter flat-four petrol unit, with 73 kW, hooked to a 60 kW electric motor, raising the power to an overall 133 kW. Unfortunately, the Toyota Australia has not released any performance figures at this time.

In terms of fuel consumption, the details are also scarce, but the carmaker does say that the all-new Corolla hybrid will use ”one-third less fuel,”, meaning less than the standard Corolla hatch, which comes with a 6.7L/100 km, while the CVT goes as far as 6.1L/100 km. This means that we might be dealing here with around 4.5L/100 km.