Acura RSX’s successor may be just around the corner 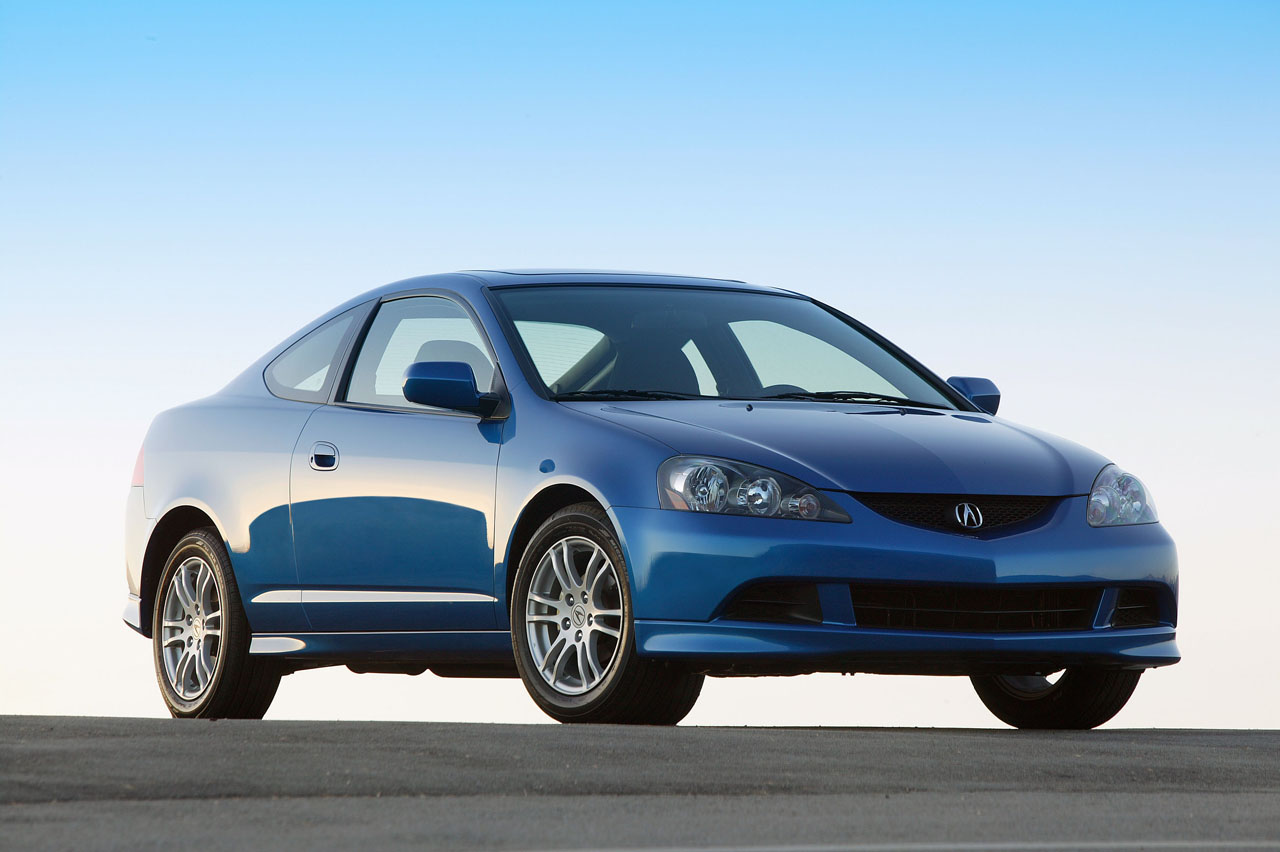 Not completely right around the corner but it seems like the rumor according to which Honda’s luxury division is finally revising one of the greatest street heroes around, the Acura RSX.

Acura seems to be getting all of the good stuff revised, especially since they almost certainly are going to have the upcoming Honda NSX in the lineup as well.

Still somewhat disrupted about the small shock of this bit of news we’d have to share details about how people consider the engine of the future Acura RSX very important.

Borrowing it and a lot more from the 2012 Honda Civic Si, the most expected powerplant is going to be the same naturally aspirated engine.

A displacement of 2.4 liters and 4 cylinders is already good for the 200 horsepower we get in the hot Civic but in the Acura RSX it should be more powerful.

Maybe 220 or so horsepower should be available but I wouldn’t really hold my breath for a better level of performance since the weight is also going to go up for this sports coupe.

Apparently, if luxury and performance is going to show up in any future Japanese car aimed at the youth the new Acura RSX should be the one.