BMW i3 spied in winter testing 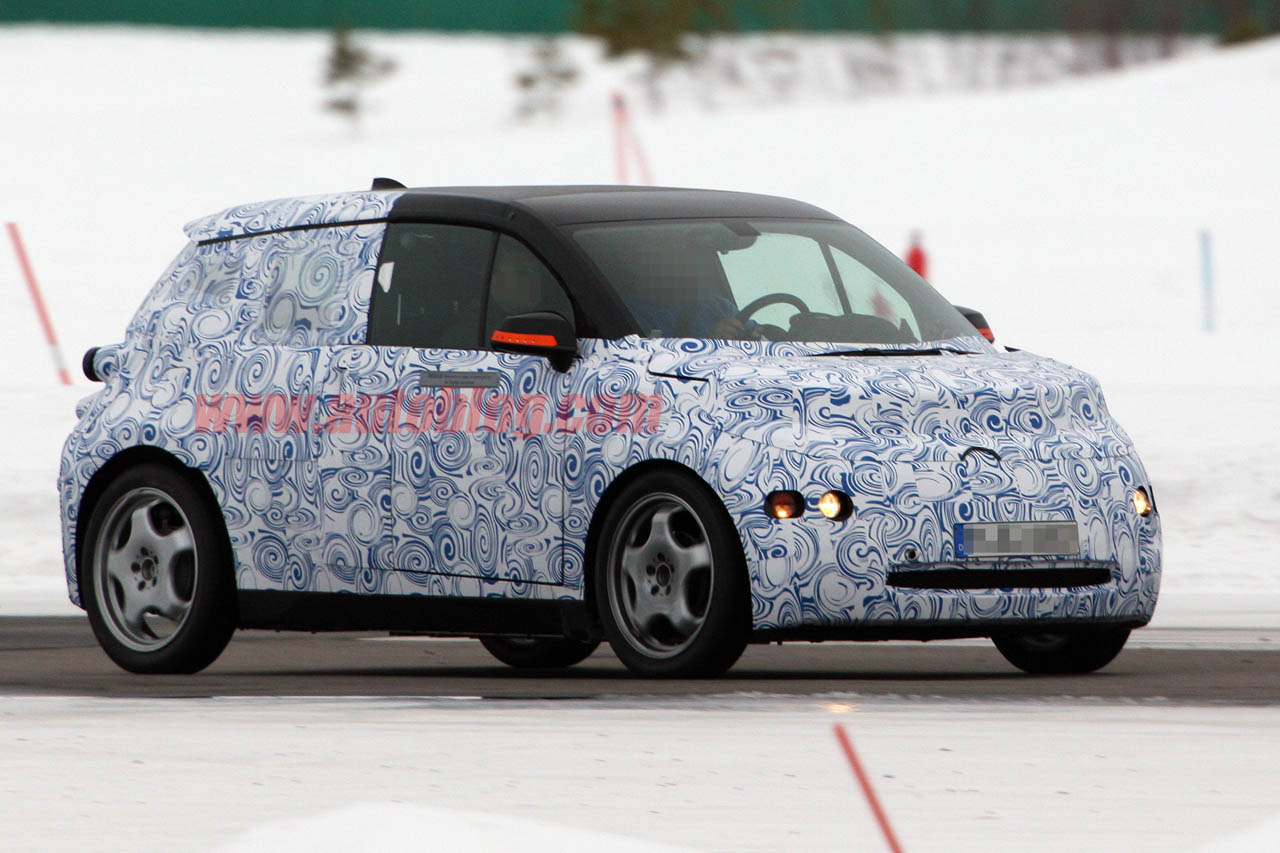 Remember the BMW Megacity Concept, the later becoming the i3, the smallest in an eco-friendly sub-brand lineup that is “i” for the Bavarians.

We did already hear about the BMW Vision EfficientDynamics turning into the i8 and actually get some winter testing done but to see the same thing about the i3 is fairly impressive.

It’s clear that most of the body, front and tail lights aren’t going to make it into the final production version of the BMW i3 but the spyshots are important.

It proves that the Germans are pretty far ahead in developing the new BMW i3 to the point where the chassis, handling and especially the tire choice are in testing.

In hoping that I’m not that boring, I have to say that there’s a good mix with narrow tires between winter conditions and fuel economy.

The only negative side of these tires is that they tend to lead to something that BMW products never really suffered for and that is poor handling.

Unlike the hybrid big brother that is the BMW i8, the i3 is just aimed at the efficiency department without promising much in terms of performance.