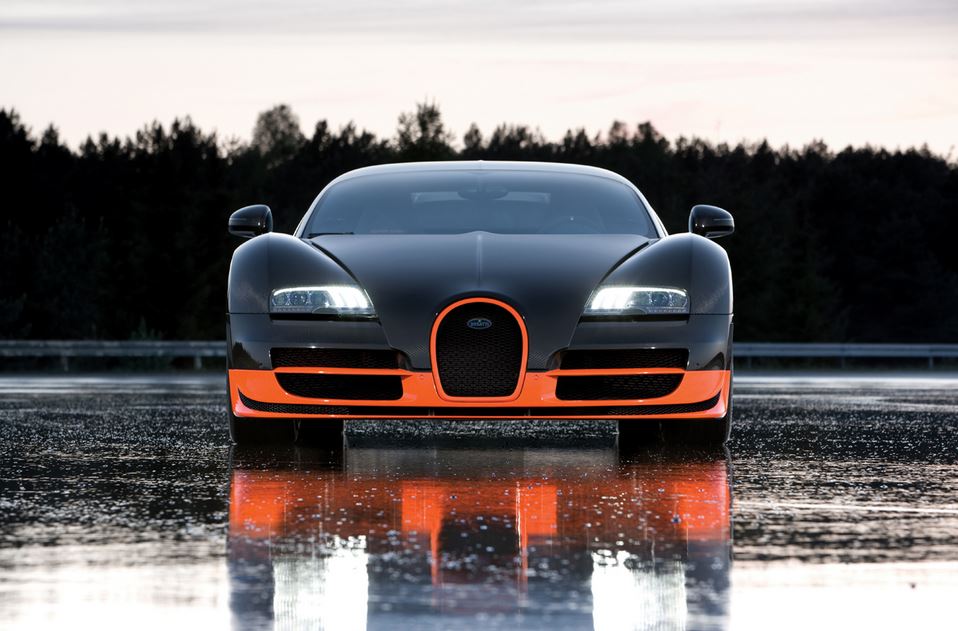 When it first built the Veyron, Bugatti achieved something no one thought possible with the time’s technology: they put 1000 Hp under the hood of a production car.

Since then, technology has moved along quite a lot and such numbers aren’t as hard to achieve anymore. And the Veyron kept up with it, releasing several versions of it, with different upgrades.

The latest was the Bugatti Veyron Super Sport, with a power output reaching 1.184 Hp. A recent report says that the new and final version of the Veyron, called Super Veyron, is due next year, finally closing the book on this glorious machine.


Under the hood, the Bugatti Super Veyron will be using a quad turbo W16 engine capable of churning out more than 1.500 Hp. This is achieved by upgrading the unit to a bigger capacity. The only thing slowing down this monster will be tires, which will limit the Super Veyron to an estimated 450 km/h.

Carbon fiber will be widely used producing this car, thus the weight will drop by 250 kg. And while the other Bugatti Veyron models were quite expensive, this one tops the cake, with price expectations running around the 5 million GBP mark.