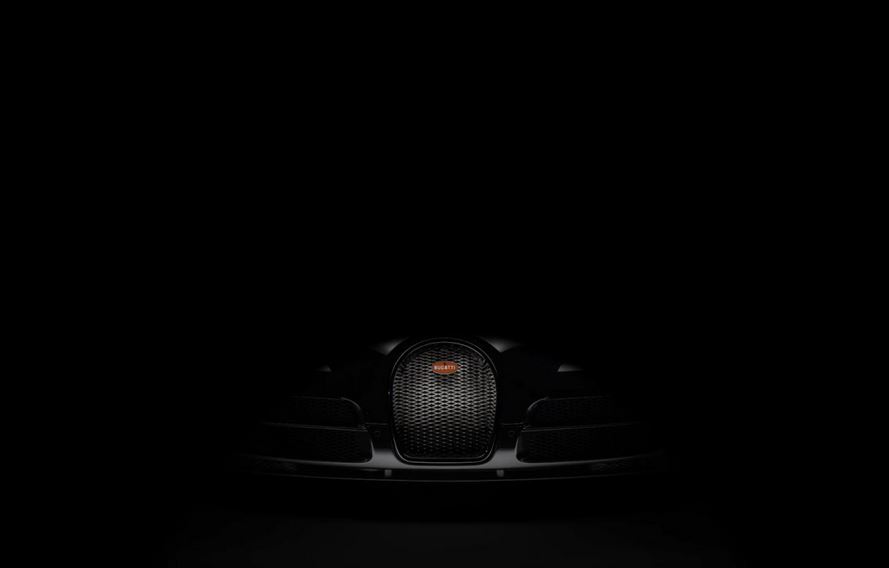 Yes, the whole name can be a mouthful, and for good reason. There have been so many versions of the Veyron that they simply ran out of ideas.

After it started life as an engineering marvel, both expensive and exclusive, the Veyron is going downhill as more and more “Special” versions appear.

The latest was announced for the Frankfurt Motor Show, starting in two days, and they call it the Bugatti Veyron 16.4 Grand Sport Vitesse Legend Edition. The purpose of this new Veyron is to bring a tribute to “renowned names which have played a crucial role in its history.”

Question is, will this version be the last one (yet again), or are Bugatti just too stubborn to give up on the award winning model? Either way, until Frankfurt and its official release, we only have some tech specs, with more to be revealed. The Bugatti Veyron 16.4 Grand Sport Vitesse Legend Edition will be using the quad-turbo 8.0 liter W12 enngine to muster 1.200 Hp and 1.500 Nm of torque.