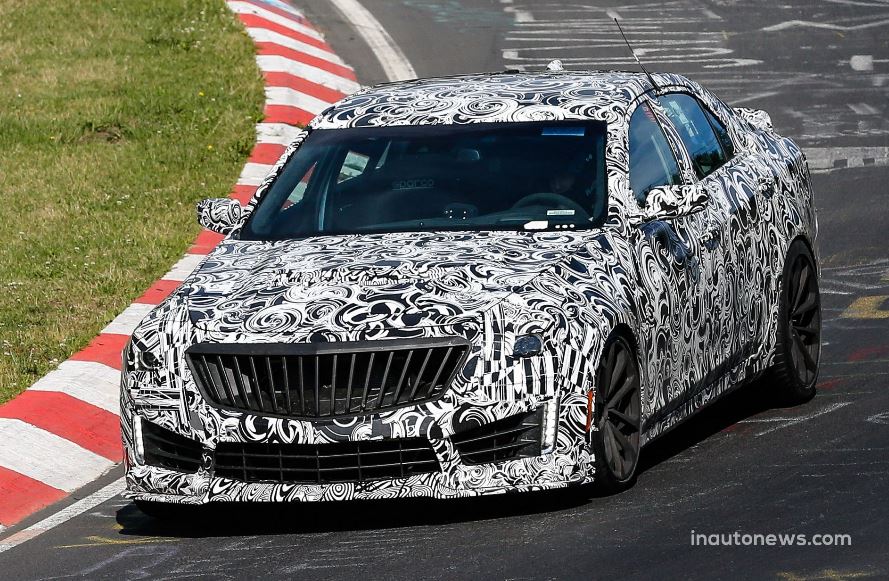 The Cadillac American based luxury automaker has just sent the top of the line CTS-V model for some tests on the track at Nurburgring, the vehicle also being caught on camera by spy photographers from Inautonews online publication.

After the ATS-V and the ATS-V Coupe were spied on shots, it is now the CTS-V`s turn to get a footage session, while being tested on the Ring, before hitting the market.

The Cadillac CTS-V is ready to fire up against its top rivals, the BMW M5 and the Mercedes-Benz E63 AMG, coming with some interesting features, as well as a new engine under the hood.

Thus, the Cadillac CTS-V will be tweaking some high-tech gizmos, as well as some performance elements, like the company`s Magnetic Ride suspension system or limited slip differential.

The limited slip differential will have carbon ceramic brakes, fresh aerodynamic bumpers and spoilers, as well as the same 8-speed automatic transmission also found on the Corvette Z06.

Under the hood, the Cadillac CTS-V will be powered by a massive 6.2-liter supercharge V8 engine, developing a great 556 horsepower, with the power being sent to all wheels, as standard.

The fresh Cadillac CTS-V is rumored to face public debut at the 2015 NAIAS, in Detroit soon.