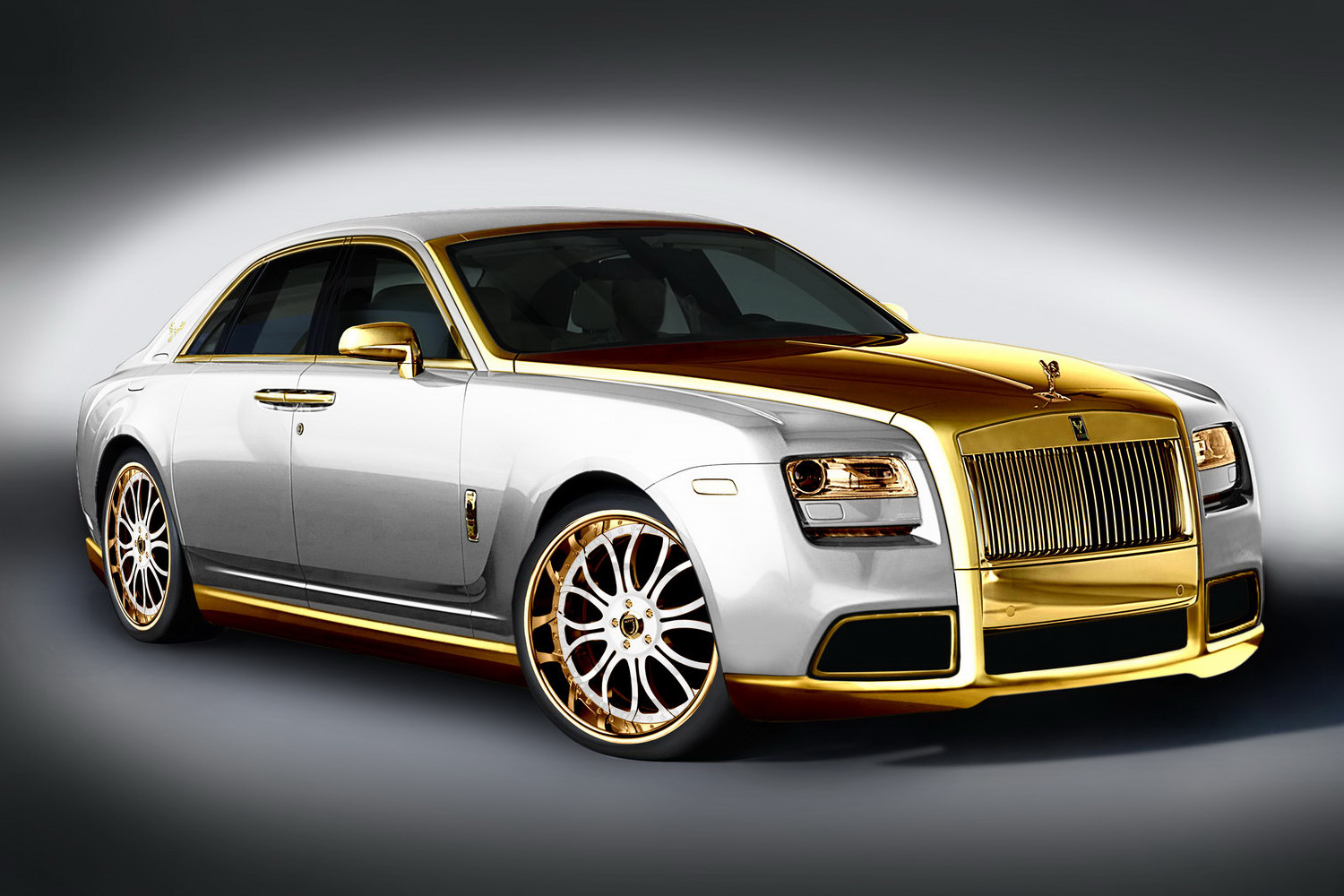 Excuse the boldness of the title but it’s not like I’m the only one who looked at the way the people over at Fenice Milano did over the Rolls Royce Ghost and created something of no value if you “don’t know the game”.

Perhaps I’m getting a bit ahead of myself on the whole pimp jargon, but then again, I don’t think so.

Here’s the deal, if you’re really good at what you do and you really need some powder every time you slap somebody you should know that this car, means of transportation that goes by the name of Fenice Milano Diva (the more I say it the more it sounds like the name of a hooker) does come in a pick between three colors (navy, bronze and white) all of which are being teamed with gold, the genuine 24k flake stuff.

If you’re not interested you should know that there’s something even worse about it than the hideousness and lack of any sort of social presence about it.

It’s done by a bunch of Italians, remember the kind? The sort of people who have police uniforms done by Armani, Valentino and whoever else you consider to be great looking. It’s outrageous that the same country that produced stuff like the Miura can be making such a sellout. The Fenice Milano Diva not only destroys the reputation of Rolls Royce but also hits Italy really bad.

The images are not more than Photoshop creations but the car does or will exist.