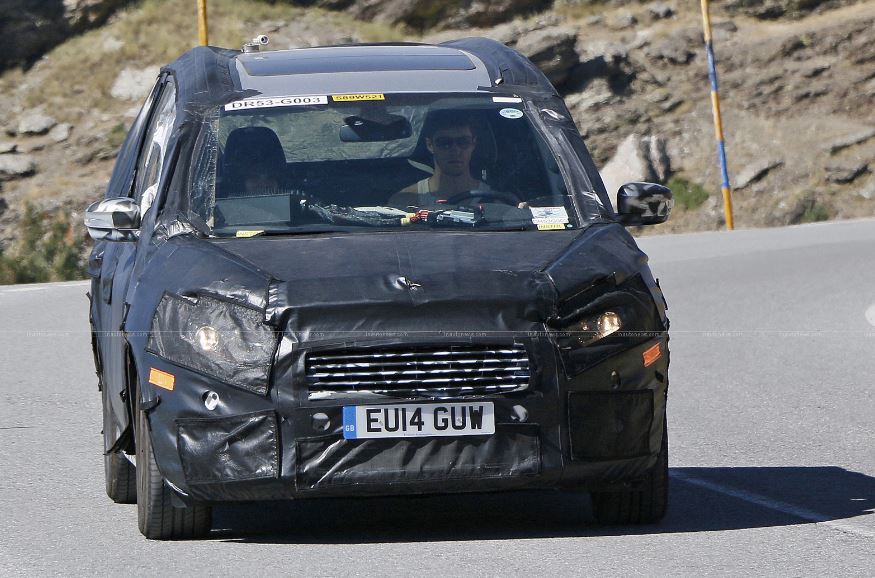 Two of the future models recently tested by Ford, the Galaxy and the S-Max, were caught on shots while performing some tests on the public roads.

Spy photographers from Inautonews online publication has caught the Ford Galaxy and the S-Max models on camera, while being on tests in South Europe.

We are talking about two test mules, wearing some heavy camouflage, meaning that the Galaxy will be coming with a great design, resembling the future Focus and Mondeo models.

The second vehicle caught on shots, the S-Max is also being tested, adopting a lot of styling details taken from the Fiesta and the Mondeo model as well.

The Ford S-Max MPV will come with new modern design, like a fresh front fascia, sweptback headlights, a rigorous front grille, as well as new taillights.

Concerning the engine under the hood, the Ford Galaxy as well as the S-Max model, will be coming with the company`s diesel and the gasoline units, as well as with some EcoBoost options.