Lamborghini LP700-4 gets on the teaser program 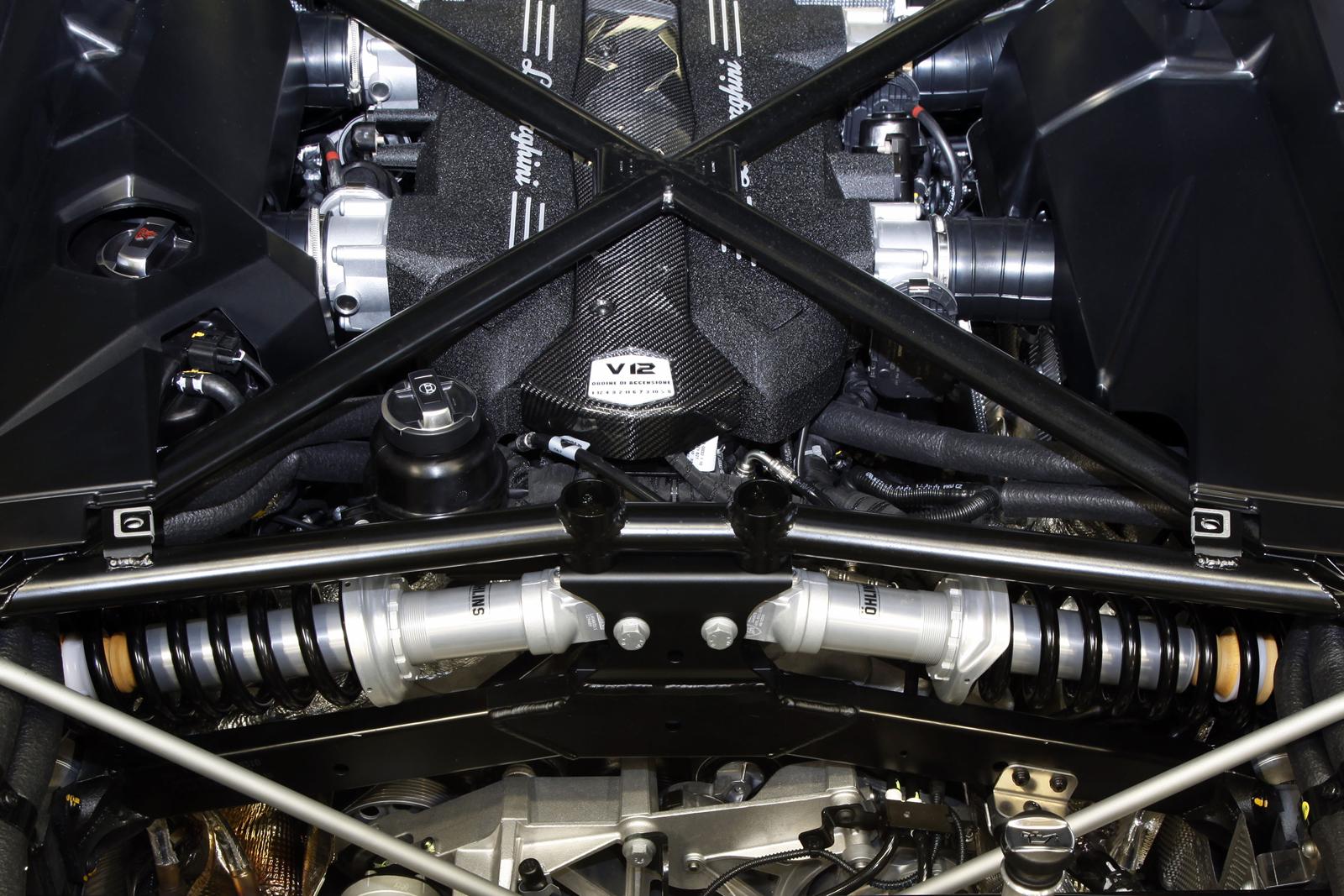 Lamborghini have been through the teasing stage before but it’s not really the same thing this time as it was with the Sesto Elemento.

This time we’re being teased in relation to the latest and greatest model that’s going to come out of Sant’Agata Bolognese, the LP700-4.

We’re told the Lamborghini LP700-4 will probably be called the Aventador but I’m not going to believe it until I see it.

Speaking of which, this is the point of teasing. So far Lamborghini has given us a few shots of the main components and we’ve been able to get hold of some spyshots of the exterior.

The only thing missing is the really geekalicious details. Not to worry, Lamborghini’s latest batch of teasers focuses on the suspension of their Murcielago replacement.

I know, it sounds dull but actually it’s not (that dull). Since the suspension system on the Murcielago replacement will be a world first for road going cars it’s quite interesting.

Plus you get the shot at seeing just how immense the rear tires on that Lambo are. The only time i’ve seen tires wider than what the Lamborghini 834 (as it’s known internally) it was on farmyard machinery.