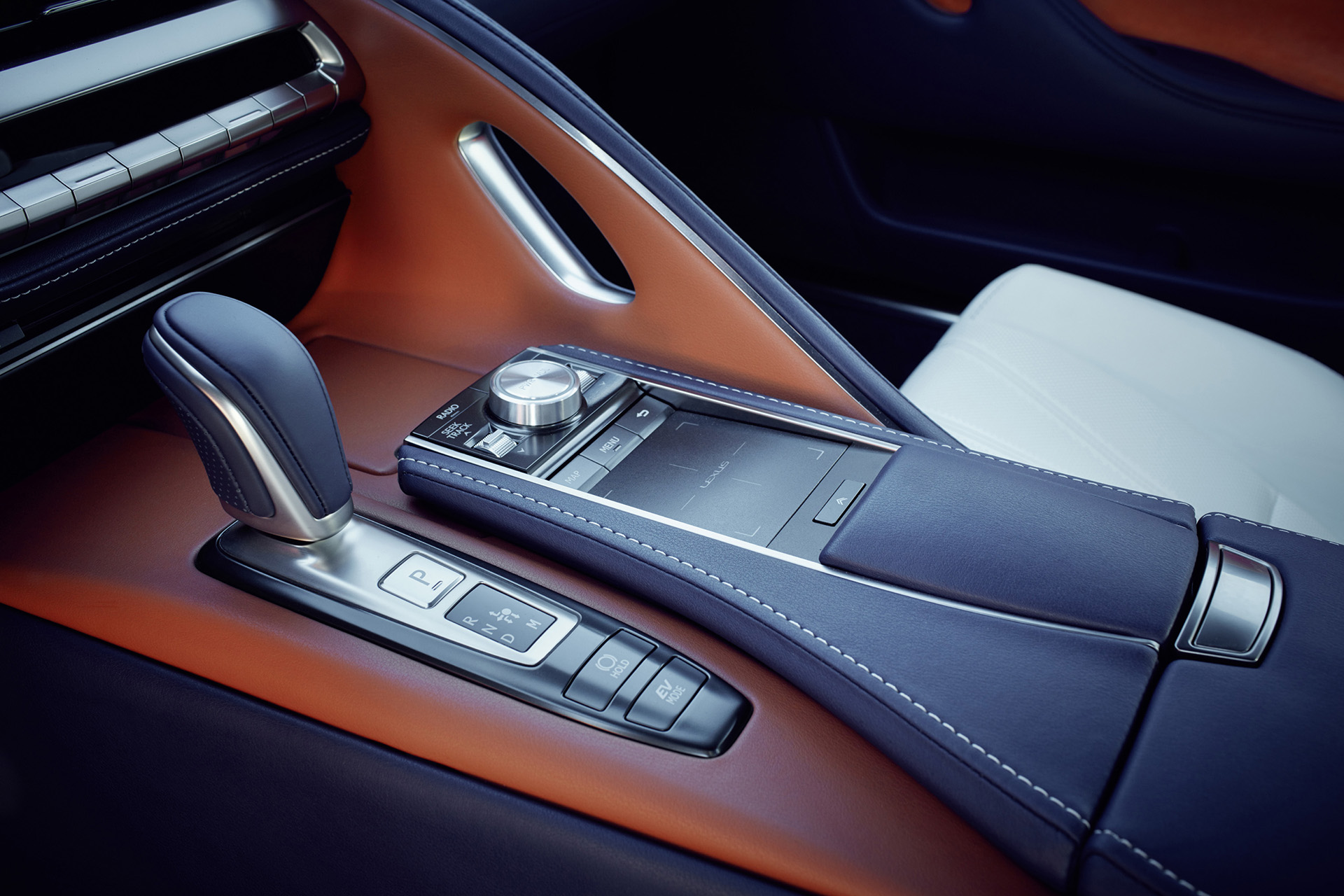 Less than a month ago, Lexus presented all the important features of the 2017 LC 500h coupe. The last week, we could admire it at the Geneva Motor Show. Recently, they have revealed more details about its all-new Multi Stage Hybrid System.

It looks both aggressive and elegant, combining the curvy surfaces and the sharp edges in a typical Lexus style. But its looks isn’t all it has to offer. It is equipped with a new, revolutionary hybrid technology developed by Lexus, which combines a 3.5 liter, V6 petrol engine developing 294 hp and an electric motor capable of 44.6 kW. The striking feature is the presence of a light and quick 4-speed automatic gearbox! It works in conjunction with a continuously variable transmission (CVT) and, according to the Japanese carmaker, delivers “new levels of response and engagement”. The car accelerates from 0 to 100 km/h in under 5 seconds, exactly like its V8 brother, the LC 500, while still keeping the hybrid’s low fuel consumption advantage.

Lexus of Europe senior technical trainer Stefan Ramaekers explains why the new hybrid system feels much sportier than the current one from the Lexus models: besides the CVT transmission, which has three preset steps (think of them as gears), the automatic gearbox comes with another three gears plus a final overdrive gear. So, it feels like driving a ten gearbox-sports car, with the advantage of under 100 millisecond shockless-shifting and the possibility of choosing other gear ratios or other number of gears for the CVT. You can’t believe it? Wait until the next year and you’ll see!