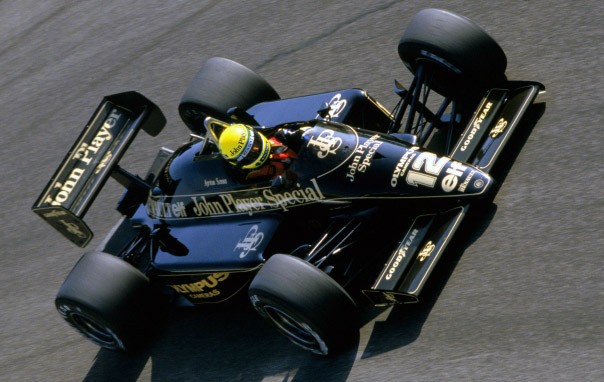 Lotus joined the F1 program this year after an absence of a considerable amount of years. Sadly for them, the F1 program didn’t do well, actually, it did so bad, it’s almost pitiful.

Along the way rumors have cropped up as to what the Norfolk based company plans to do with their F1 program and it seems that they were wrong.

In actual fact, the Norfolk based car maker Lotus, may soon have less and less to do with the F1 Team that’s also called Lotus.

Apparently there’s some legal issues with the copyright, licensing and actual branding of the Lotus name in comparison to the Lotus F1 team.

The Lotus F1 team is licensed by the owners of the Lotus car maker, Proton. The license was supposed to be given to Malaysian businessman Tony Fernandes for use by his F1 team. Somewhere along the way, Fernandes managed to buy licensing from somewhere else.

This lead to massive controversy in GP2 where both Lotus, the car company and Lotus, the race team Fernandes owns compete.

The problem is now expanding to F1 where situation changes are happening more and more and Lotus is caught in the middle. This season, the Lotus team raced with a British Racing Green and Yellow livery.

That livery is about to die as Lotus plans to adopt an older version using Black and Gold, something similar to what they used back in the day Lotus got John Player Special sponsorship.

Tobacco may have been outlawed as sponsorship for F1 teams but the livery will be making a comeback.