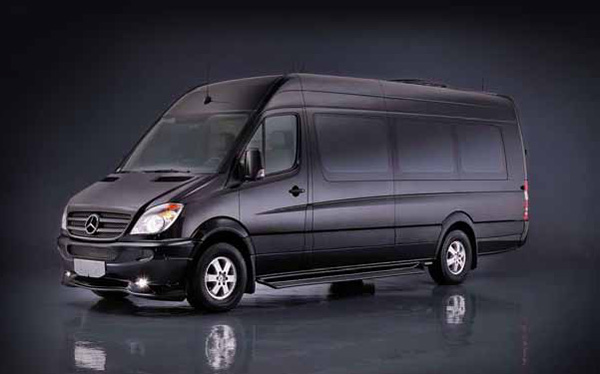 In all seriousness, credit where credit is due, Mercedes-Benz have shown the world that regular vans such as their Sprinter, can have style.

They may have gone a bit over the top with the creation of the Mercedes Sprinter Grand Edition but their point has been made.

The way the Germans achieved this statement is rather easy to explain; they took their most capacious version of the Sprinter van and then turned the inside of it into a private jet.

The interior garnish that comes with the Sprinter Grand Edition is well fitting of a Learjet or, if you feel like it, the Mercedes Maybach.

Step inside the Mercedes Sprinter Grand Edition and you find that both of the front seats feature climate control for your bottom and massage for your backside. That’s just the start of it.

Add to the pricetag a very tasty limited edition factor of just four units and you see why the Mercedes Benz Sprinter Grand Edition turned a new leaf in van history.