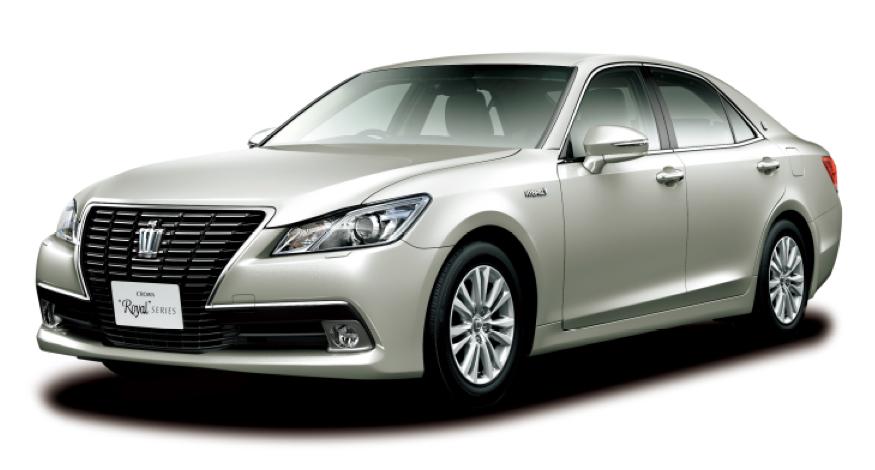 Toyota refreshes the Crown Royal model with its 14th generation, a model designed for the local market. The Japanese sedan is powered by a 2.5-liter V6 engine while a more potent model called Crown Athlete is offered as well.

The latter benefits from a 3.5-liter V6 engine linked to a six-speed automatic transmission.

Toyota is also offering a hybrid variant which uses a 2.5-liter Atkinson-cycle engine alongside an electric motor. With a total output of 220 horses, the hybrid Toyota Crown Royal returns a fuel economy of 4,3 liters/100km.

“The original “Crown” debuted in 1955 and established a tradition of trust and peace of mind, and has since evolved into a sedan that leads the premium car market in Japan,” adds Toyota.

Pricing and availability details for the Japanese market will be released soon.