News of the Chevrolet Cruze Hatchback 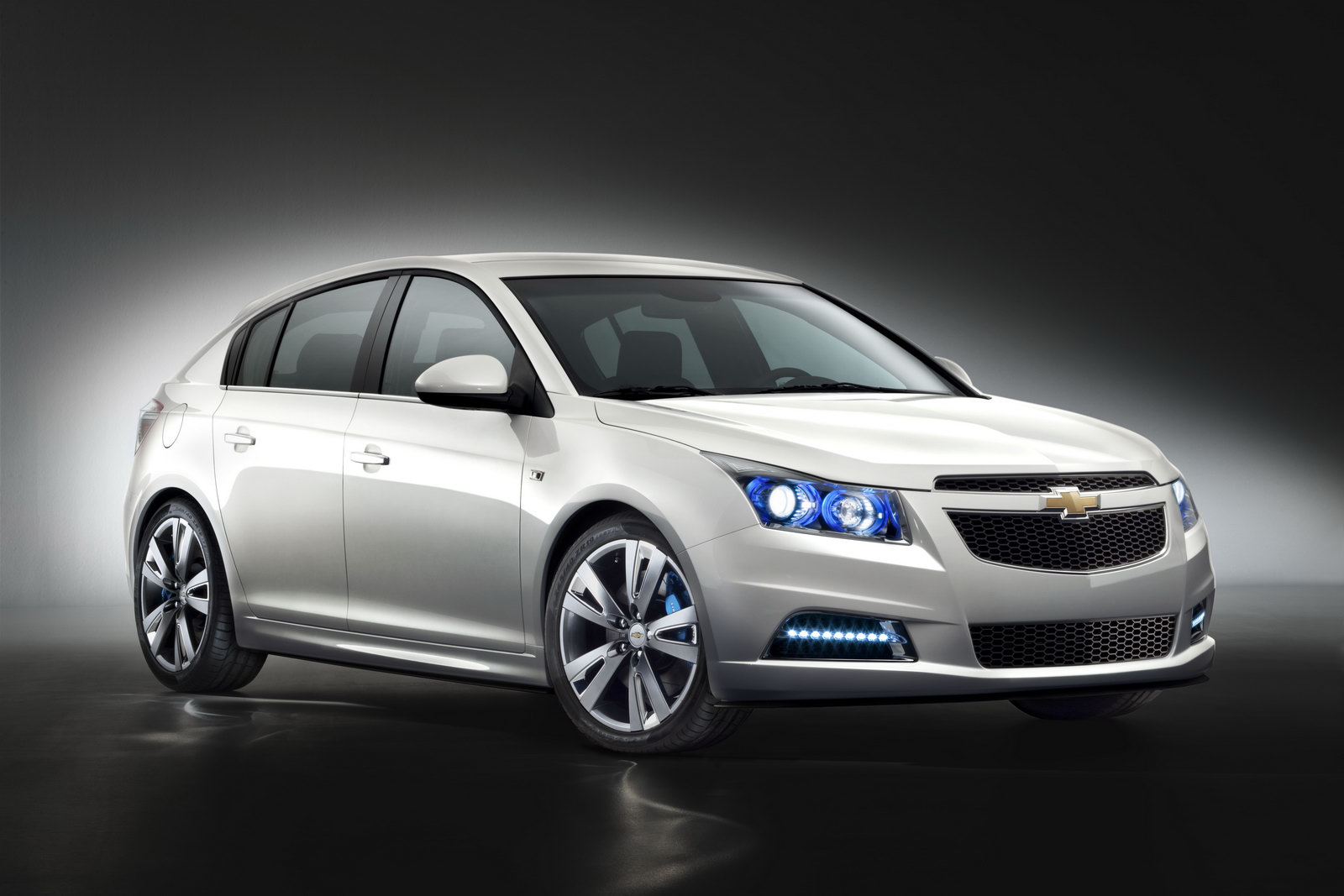 In an attempt to tease people about visiting their stand at the Paris Motor Show, Chevrolet have leaked some information about their appearance there, and the most notable news is that the Cruze Hatchback will be there and it will be in showrooms next year.

In an attempt not to have sold the whole piece within the first lines I’ll have to add a few things, starting with GM calling the Hatchback version of the Chevrolet Cruze a show car. This isn’t completely accurate as it’s just the production version with a bit of Paris Motor Show glitter.

The glitter will be coming in the form of a blue hue on the headlamps, a set of big alloy wheels and the LED daytime running lights. Other than that and keeping close with the sedan, the new version of the Cruze can be easily recognized from the front as it is pretty much the same as the sedan. Round at the back however, serious changes occur and it looks very interesting although puts me in mind of some Japanese design ideas.

As far as the interior is concerned, not much has been said apart from the fact that the cargo capacity for the Cruze hatchback will be somewhere near 400 liters and it will be aided by 60/40 split rear seating.

The new Chevrolet Cruze 5 door hatchback will be available across Europe sometime in the middle of next year with are expected to be announced shortly before the launch date. More markets will get the car shortly after, though GM has not mentioned whether or not North America will be one of them.