Opel heat up the hot hatch battle with Astra GTC 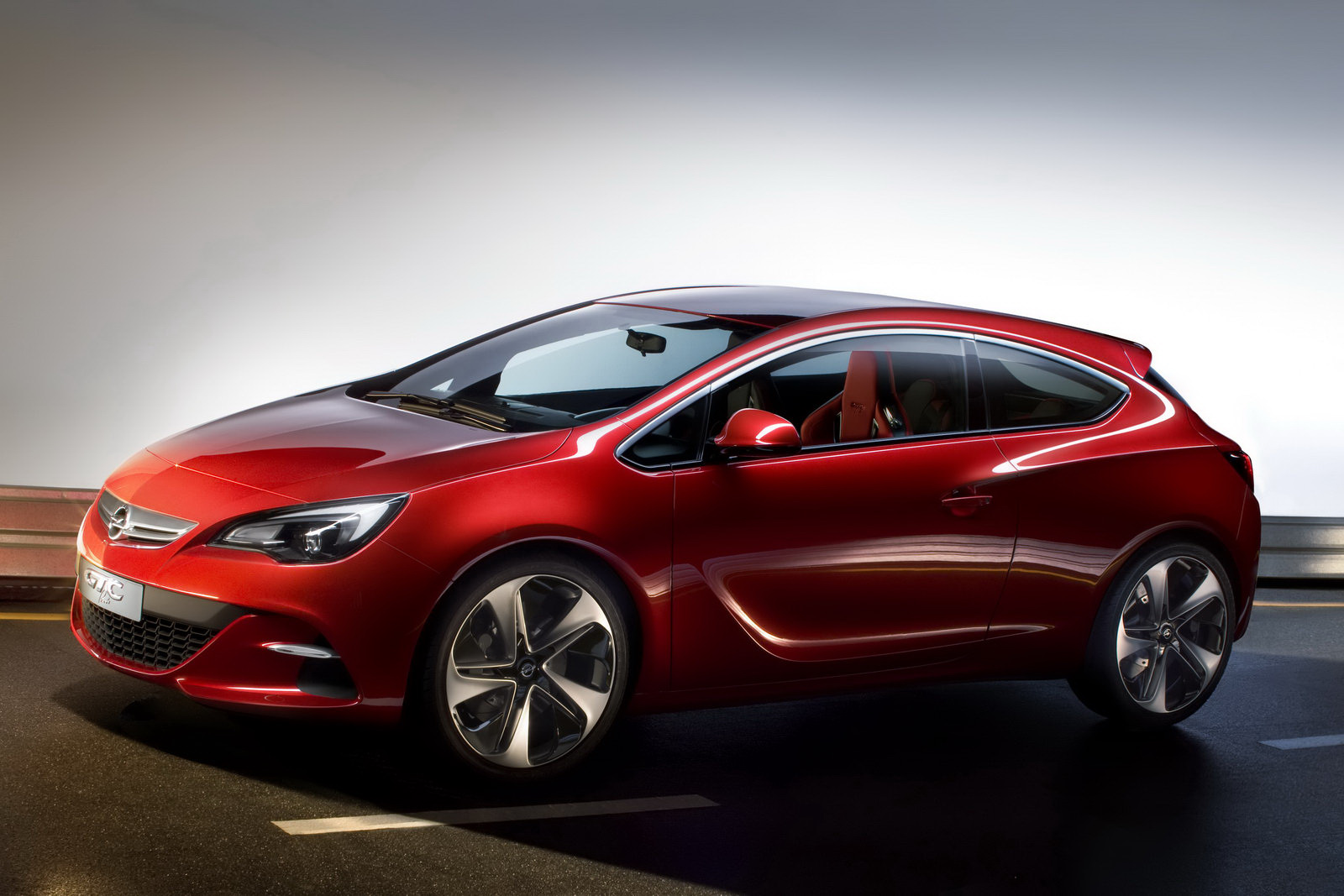 The hot hatch is an icon for the motorist that want’s something relatively cheap, fast, sporty but still wants some practicality. This segment has been thoroughly disputed over quite a few years and it seems not to give in.

Opel, one of the players of this game has just updated it’s weapon of choice, the Astra GTC and they will be showcasing it at the Paris Motor Show.

What’s weird about it is that the Germans have taken their own precautions with this model as it isn’t yet production ready so are labeling it a concept. Even so, it’s close enough to the real thing to genuinely be appreciated.

Sticking to the basic, it will only be available as a three door and features all the latest design language sported by Opel nowadays. The stuff I really like on it at the moment are most likely not going to be happening or ar going to be an option, I’m talking about the immense 21 inch wheels that look amazing and fit the overall lines of the car brilliantly.

Moving on to the more interesting bits, the GTC will be available with a 2 liter turbocharged 4 cylinder with direct injection hooked up to a 6-speed manual transmission that uses a Stop/Start kit. Sadly, the production versions will not be all as such but rather available with a variety of smaller petrol or diesel engines. However there is word of a soon to be GSi model sporting over 200 horsepower and eventually a really crazy version OPC with 280 horsepower or more destined to fight VW’s R division.