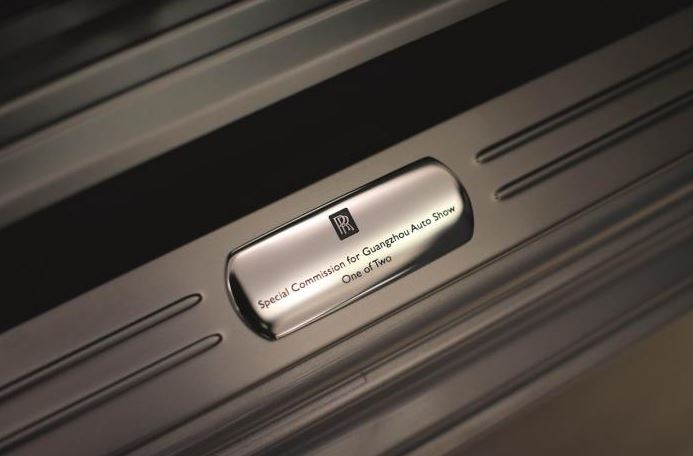 Thanks to general stereotyping, most people think about China as the land of cheap products, and a car market that has no place for brands like Rolls-Royce.

But the British maker’s success in the Asian country proves everyone wrong, as the new market proves to be the most lucrative of all.

In light of this evolution and for a continued prosperous growth in China, Rolls-Royce has presented at the Auto Guangzhou event a special edition Ghost. Named after the Canton Tower in Guangzhou, the Canton Glory Ghost is quite the looker, sporting the landmark’s emblem all over the interior and adopting a two tone color scheme for the exterior.


Only two units were built, and the discerning customers of China will have to act fast to grab one. And if you are wealthy enough to buy the Rolls-Royce Canton Glory Ghost, then you might as well make a trip to the manufacturer’s Bespoke Atelier, also present in Guangzhou, and grab some extra features.