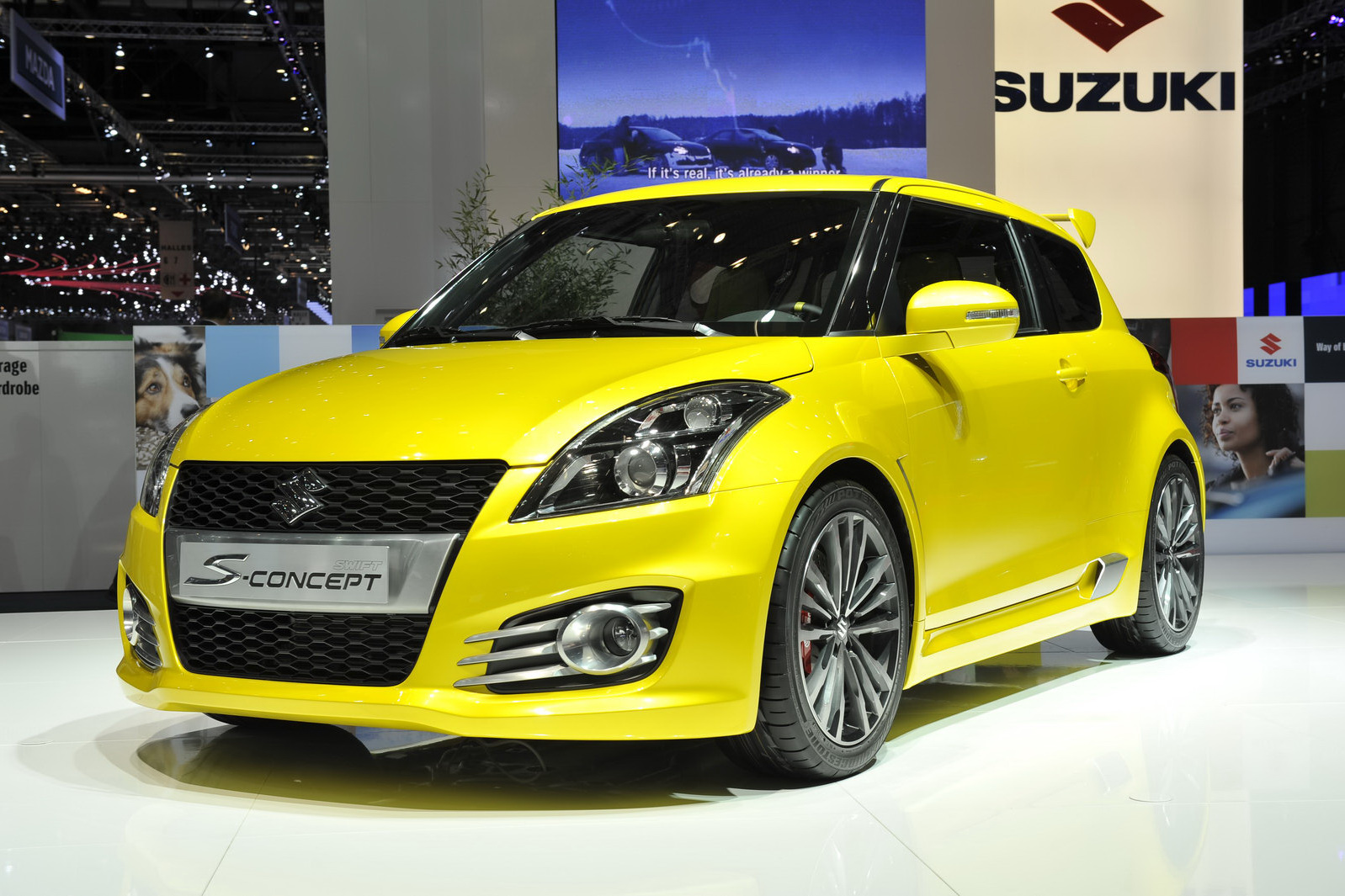 The 2011 Geneva Motor Show is the sort of event that pushes out the best in every car maker out there.

It certainly hasn’t happened with Ford this year but it seems to have occurred with Peugeot and now with Suzuki just as much.

The specialist lightweight Japanese car maker took what I think is the best product they have and they sharpened it up and turned into a showcase model.

The Suzuki Swift was turned into the S-CONCEPT which uses the 2011 Swift as a base but then gets a new look that’s more fitting in the younger parts of town.

Suzuki’s Swift got itself a body kit, a rear spoiler and a set of 18 inch wheels that don’t look sedate enough.

While the looks are impressive and the effort spared with the interior of the sport buckets and seating for four accented by carbon fiber trim, Suzuki’s Swift didn’t get a new performance setup.

The power comes from the same 1.6 liter engine, goes through the same six speed gearbox and heads for the same front wheels.

It’s true that no actual specs have been released but I’m pretty certain that in terms of feel this car could be a serious competitor for the actual hot hatches of today.

Wishing the Suzuki Swift S-Concept does come to life, give it another glance in all its yellowness.