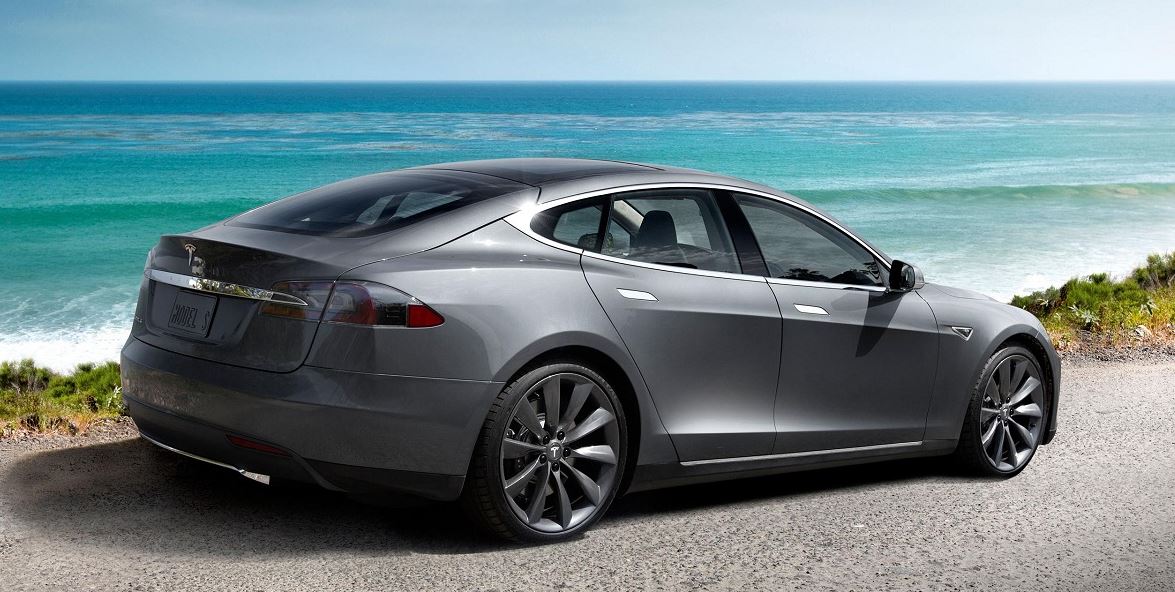 Reports are recently stating that the Tesla Motors North American based carmaker is preparing a new version M III, which is aimed to directly compete against the BMW 3-Series.

The Tesla Motors automaker hasn’t made an official statement on that matter, but the rumors have already been confirmed by Elon Musk, the company`s CEO, who stated that the new Tesla Model III will be standing on an electric sedan, coming in two or three years, ahead its time.

More than that, Musk also said that the model will be cheaper and also less powerful than the present Tesla Model S, coming in the US from around $35,000.

The new Tesla Model III will be competing against the BMW 3-Series, promising to come with a higher range, which would be more than 320 km (200 miles).

The Tesla Motors automaker is not the only one planning to introduce a new model, which will eventually compete with others from its rank.

We are talking about Cadillac with its ATS model, while Jaguar put up the new XE, both to compete with the same BMW 3-Series, as well as with the Mercedes-Benz C-Class or the Audi A4.